Despite cashing in on the cryptocurrency boom, British fintech firm Revolut saw losses almost double in 2020 as it rapidly expanded across the globe and employee costs leaped. 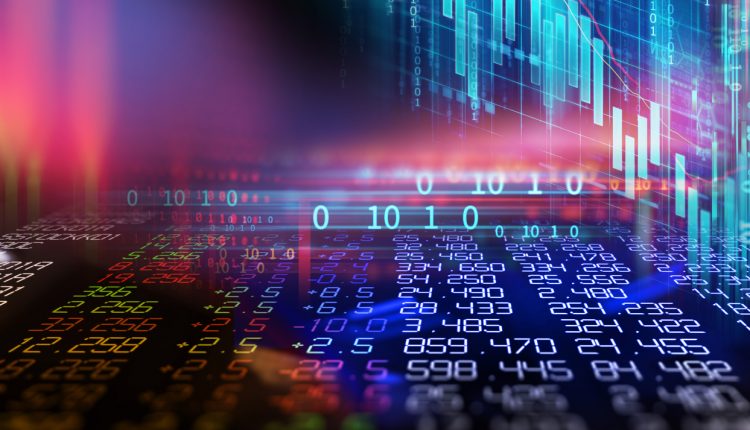 Last year, the London-based fintech firm made £39 million on its cryptocurrency investments. The company, which allows its users to trade in anything from silver to bitcoin, saw its revenues jump by 34%, reaching £266 million. Revolut said it turned a profit in the final two months of 2020, a period which coincided with the start of a big rally in cryptocurrency prices.

However, the company’s continued expansion across the globe resulted in increased admin and employee costs, pushing up losses. In 2019, pre-tax losses sat at £107.7 million, but in 2020 that figure reached £207.8 million. The fintech firm had employee costs of £170 million, close to a triple-increase on the employee costs it incurred the previous year.

Despite 2020’s losses, Revolut has become one of the most valuable fintech companies in the United Kingdom. In its last private fundraising round, the firm was valued at around $5.5 billion, despite still not holding a full UK banking licence.

Mikko Salovaara, the new chief financial officer of the firm, has said that 2021 started positively. By the end of last year, Revolut had 14.5 million retail customers, while commercial customers reached 500,000.