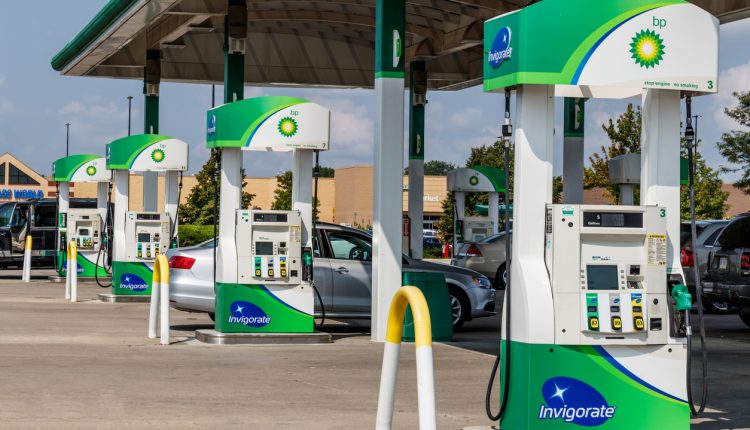 With the oil price estimated to average out at $60 per barrel, the company also expects buybacks of around $1 billion per quarter and an annual dividend increase of 4% through to 2025. BP posted a full-year underlying replacement cost profit of $2.8 billion, a substantial figure compared to the loss of $6.7 billion over the same period last year. In the first quarter of 2021, BP reported a net profit of $2.6 billion. In a poll conducted by Refinitiv, analysts predicted a second-quarter net profit of $2.06 billion.

The oil giant’s results come as part of a wider trend across the oil and gas industry as companies seek to reassure investors that they have stabilised themselves amid the ongoing covid-19 pandemic.