Over $600 million has been stolen in what is likely to be one of the largest cryptocurrency thefts ever. 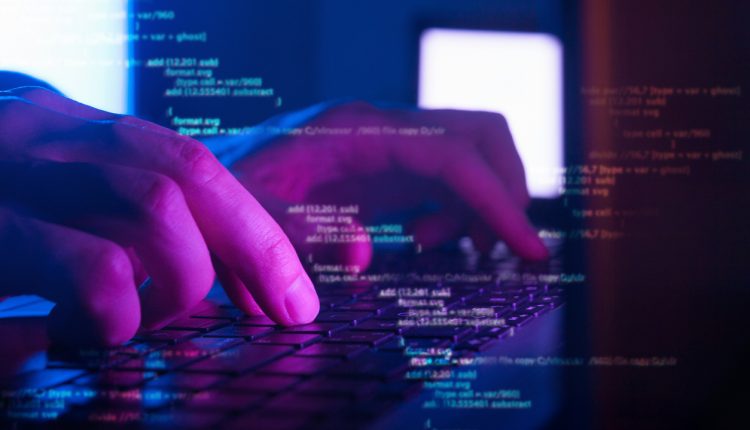 Hackers breached the blockchain-based Poly Network platform, which was launched by the founder of Chinese blockchain project Neo. Poly Network announced the attack on Twitter, urging the hackers to return the assets.

Blockchain is a system of recording information in a way that makes changing, hacking, or cheating the system incredibly difficult, if not impossible. It is fundamentally a digital ledger of transactions that is duplicated, then distributed, across the whole network of computer systems on the blockchain. Every digital coin has its own blockchain and each is different from the others. Poly Network, a decentralised finance platform, works to connect these different blockchains so that they are able to work together. “DeFi” is the broad term given to financial applications based on blockchain technology that works to cut out intermediaries, such as exchanges and brokerages. Supporters argue that this makes financial applications, such as lending, more affordable. In a tweet, Poly Network stated that the amount of money stolen is the largest in DeFi history.

Hackers have since sent the stolen money to various other cryptocurrency addresses. Researchers at blockchain ecosystem security company SlowMist have said that over $610 million worth of cryptocurrency was moved to three different addresses. Poly Network has urged crypto exchanges to blacklist tokens coming from these three addresses.

Amazing Steps To Increase The Success Rate At Trading