Saudi Arabia's sovereign wealth fund has bought a 30% stake in Italian luxury car manufacturer Pagani, which produces some of the world’s most expensive supercars. 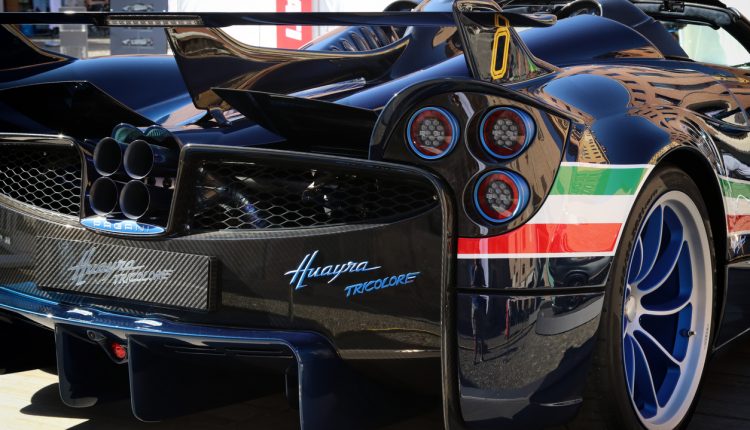 Upon completion of the deal, the Public Investment Fund (PIF) will become a minority shareholder in the luxury carmaker. The deal remains subject to customary conditions and the financial details of the deal remain undisclosed.

The company has said that the PIF will become a stakeholder alongside existing minority shareholders Emilio Petrone and Nicola Volpi as part of an extended strategic partnership that will help Pagani thrive in the next steps of its growth plan.

The company was founded in 1992 by the Pagani family, who will remain a majority shareholder. Horacio Pagani, Pagani’s founder, chief design officer, and chief executive, will retain his leadership position within the company.

Under its Vision 2030 plan, Saudi Arabia plans to diversify the Arab world’s largest economy while reducing its reliance on oil. At the end of the second quarter of this year, the sovereign wealth fund’s investments in US publicly listed companies were valued at $15.94 billion. The fund aims to more than double the value of its assets under management and commit $40 billion each year to the development of the kingdom’s economy.