Why Does Bitcoin Keep Falling?

Having topped at $64.000 in April, the crypto market as a whole has been going sideways for nearly two months now. 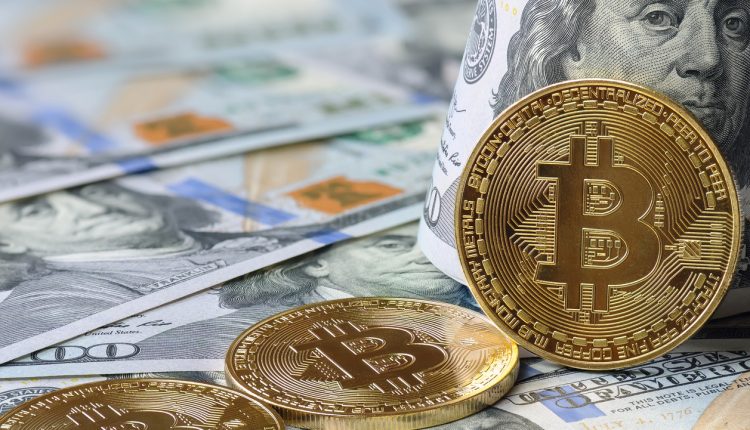 If you’ve only recently started to buy bitcoin, then you might be in net loss right now.  Down nearly 50%, it once again proves that volatility can come even at the most bullish seasons.

Many investors claim that the current price does not reflect the condition of the market. They talk about manipulation from traders, FUD from influencers, and other issues we have seen so many times before. In this article, we take a critical look at the current landscape of the market, whether the price reflects reality, and what could cause the sustained and continuous drop in bitcoin’s value. Let’s delve in.

Over the past few weeks, Bitcoin has made front-page news once again, as it has now reached geopolitical significance. During the Bitcoin 2021 conference, we witnessed a rather emotional speech from Jack Mallers, founder of Strike, who made what many consider one of the most important announcements of the year. Nayib Bukkele, president of El Salvador, has been in contact with Jack, in order to set out a plan which would make Bitcoin legal tender in the country. Two days later, the bill was submitted and approved, setting a giant milestone in Bitcoin’s path to global currency status.

Shortly after the decision was made, El Salvador’s president changed his Twitter avatar, adding laser eyes, a symbol often used by Bitcoin maximalists who believe in the coin’s future. The move caused a domino effect, with many politicians across Latin America following his example. In just two days, many more countries seem to be ready to adopt the Bitcoin Standard.

Does the price reflect existing demand?

The current price of bitcoin seems to be quite low given the bullish news. However, during this period of time, analysts have been tracking the movement of coins across the board, and came up with some interesting observations:

In short, the current price does not reflect the true value of bitcoin and the actual demand for the cryptocurrency.

So what are the reasons for the current low prices across the board? There are many potential explanations:

The latest point is the most important here, as it would expedite transactions made purely in bitcoin instead of cashing out to FIAT first. By doing this, the public would eventually start dealing in satoshis and move towards the Bitcoins standard even faster.

The Best Crypto Exchanges For 2022

Bitcoin Now Below $27,000 Amid Frantic Sell-Off

Bitcoin Drops Below $36,000 After Major US Stock Sell-Off