China’s second-largest property developer, Evergrande, has missed a deadline for an $83.5 million interest payment, leaving investors in the dark. 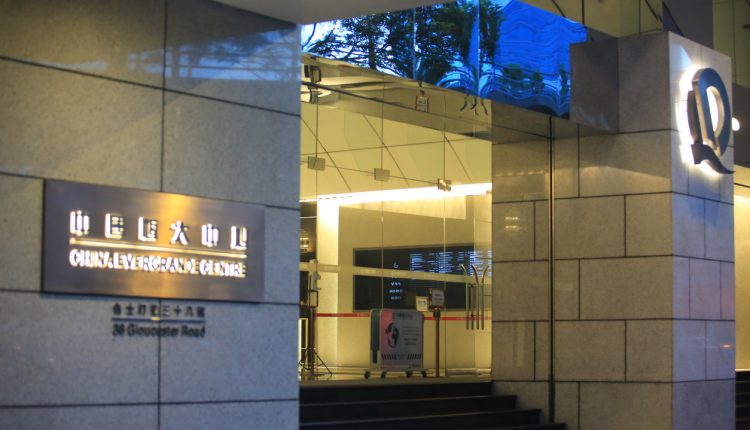 Evergrande owes $305 billion but has run short of cash, leaving investors deeply concerned. A collapse of the company could pose systemic risks to China’s financial system and could reverberate around the globe.

The deadline for paying off the $83.5 million in bond interest went by without any remark from Evergrande. Bondholders were not paid and apparently heard nothing from the company. Evergrande has now entered into a 30-day grace period. It will default if this period passes without payment.

Howe Chung Wan, head of Asia fixed income at Principal Global Investors in Singapore, said: “These are periods of eerie silence as no one wants to take massive risks at this stage. There’s no precedent to this at the size of Evergrande […] we have to see in the next ten days or so, before China goes into holiday, how this is going to play out.”

On Friday, China’s central bank once again injected cash into the banking system. However, authorities in the country have kept quiet on Evergrande’s situation, with no mention of any sort of potential rescue package.

Last week, Evergrande appointed financial advisers and warned of default. On Monday, global markets fell dramatically amid fears of contagion, though they have stabilised since.

Chinese policymakers now face the dilemma of how fiercely they can impose financial discipline whilst also avoiding social unrest. The collapse of Evergrande could devastate the property market which accounts for 40% of household wealth in the country. Even by last week, there were protests by disgruntled suppliers, home buyers, and investors, demonstrating how discontent could quickly and easily spiral if a default triggers crises at other developer companies.