Next week, JP Morgan will launch its new digital bank Chase in the UK. 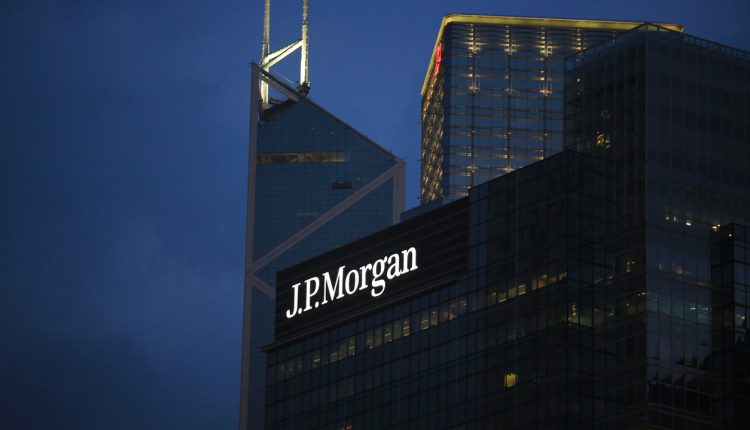 As it aims to upend the UK banking market, Chase’s launch will mark JP Morgan’s first overseas retail operation in its over-two-century-long history. The head of JP Morgan’s international consumer division, Sanoke Viswanathan, told the Financial Times that the company would invest heavily to transform Chase into a serious force in the UK. The American lender also has plans to expand into Europe and Latin America.

“This is a very big strategic commitment from the firm’s standpoint,” Viswanathan said. “We will spend hundreds of millions before we get to break-even and get to a place where this is a sustainable business, and we’re not in a rush.”

According to sources close to the process, Chase will officially launch in the UK next week after having been first alluded to back in January of this year.

In preparation for the digital bank’s launch, JP Morgan ran a pilot programme with over 6,000 employers for six months. Initially, Chase will only offer current accounts with a rewards programme. However, over time, it aims to delve into personal lending, investment, and mortgages.