Public Borrowing In The UK Overshoots Forecasts For August

According to government figures, public borrowing in the UK fell less sharply than predicted in August and was at its second-highest on record for the month, highlighting the substantial ongoing costs of the pandemic. 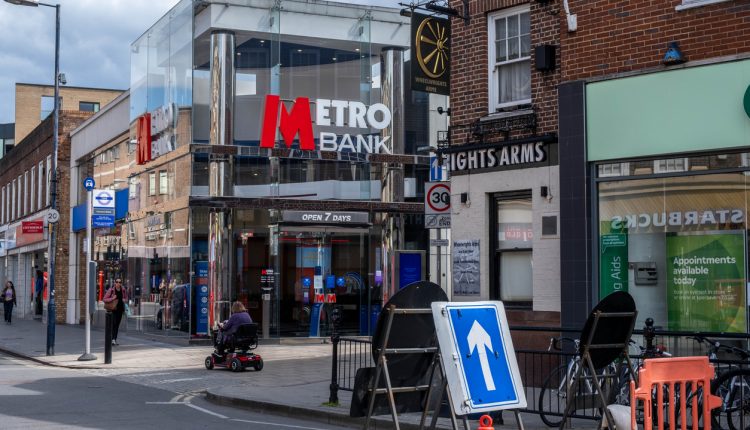 Excluding state-controlled banks, public sector net borrowing in August reached £20.5 billion, down from $5.5 billion from August a year earlier. On average, economists polled by Reuters had forecast borrowing of £15.6 for the month.

Last year, government borrowing in the UK soared due to heavy spending throughout the peak of the pandemic, reaching its highest level since World War II. During the current financial year, borrowing dropped significantly. However, it will very likely still come out high by historical standards.

Next month, in October, Chancellor of the Exchequer Rishi Sunak will unveil new budget and growth forecasts. He will also reveal new multi-year spending limits for government departments and possibly longer-term fiscal goals.

Last week, a report by the Financial Times said that the Chancellor of the Exchequer would set out a target for ending borrowing for day-to-day spending within 3 years.