Electric vehicle charging company Pod Point, primarily owned by French energy utility EDF, has confirmed its plans to list in London as it prepares for UK expansion ahead of the government's forthcoming ban on new petrol and diesel cars in 2030. 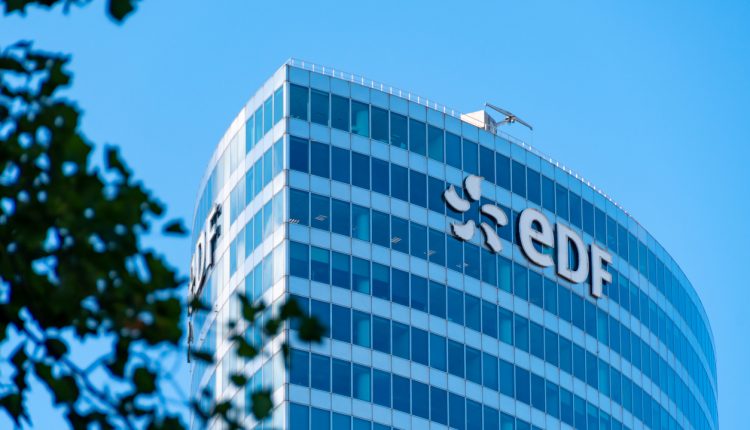 Last week, Pod Point announced it is looking at a premium listing with a free float of 25% minimum. It is expected that the float will raise approximately £120 million, with the offer comprising the sale of new shares in addition to some by existing shareholders such as Legal and General Capital Investments. EDF, which owns a 78% stake in the company, will keep a holding of over 50% while Legal and General will maintain only a minority shareholding.

Barclays Bank and Bank of America will stand as joint global coordinators, and as joint bookrunners along with Numis Securities.

Pod Point, established in 2009, is currently the UK’s largest provider of home charging points for electric vehicles and the second largest of charging for workplaces. The company predicts that by 2040, 25 million electric vehicle charging stations will be needed across the country.