Two of the world’s largest private fintech companies, Stripe and Klarna, are teaming up on “buy now, pay later”. 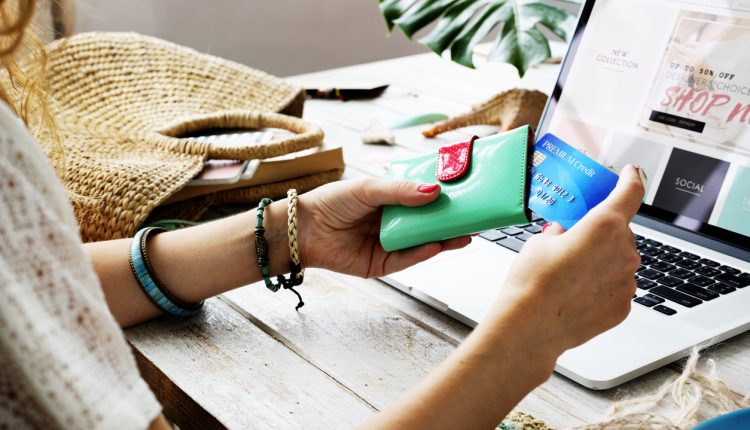 On Tuesday, Stripe, which supports businesses in accepting online payments, said it had agreed to a strategic partnership with Klarna to offer its “buy now, pay later” payment method to Stripe’s merchants. Koen Koppen, Klarna’s chief technology officer, said, “Together with Stripe, we will be a true growth partner for our retailers of all sizes, allowing them to maximize their entrepreneurial success through our joint services.”

Stripe says that the agreement will make it easier for retailers to add Klarna as a payment option on their website. Klarna usually partners with retailers directly to embed its checkout button on their sites. However, the agreement with Stripe could give Klarna a much wider client reach. The Swedish fintech generates revenue through deals with retailers, which pay it a small cut on each transaction processed via its platform.

According to Stripe, early results reveal that merchants experienced a 27% increase in sales on average after integrating with Klarna. The average order value, meanwhile, increased by 41%.

Critics of “buy now, pay later” platforms have accused companies such as Klarna of encouraging customers — often people who are young or on lower incomes — to spend money on items they cannot realistically afford. In the UK, the government has introduced proposals to regulate the industry in order to protect consumers from potential financial harm.