UK mobile payments company SumUp has acquired marketing startup Fivestars in a bid to expand its reach to the US and compete against big names such as Square and PayPal. 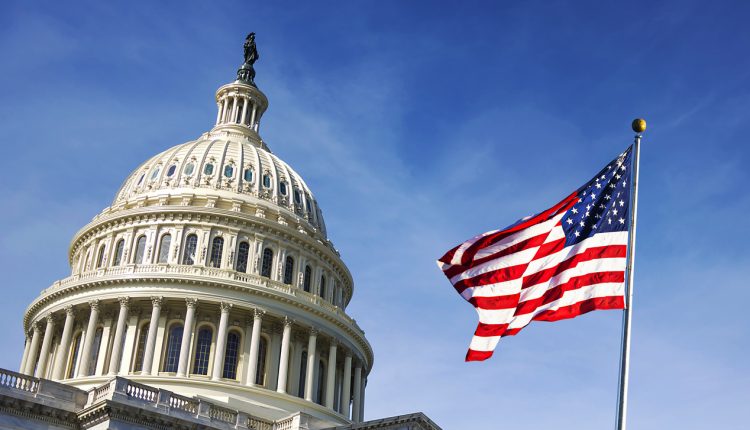 On Thursday, SumUp said it was buying Fivestars for $317 million in a mix of stock and cash. Fivestars is an all-in-one payments and marketing platform that helps merchants up rewards schemes and promotions for customers.

SumUp was founded back in 2012 and is best known for its small credit card readers, which enable small businesses to accept payments. SumUp also provides users with other payment tools, such as the ability for merchants to set up their own online stores. The company currently has over 3 million merchants signed up across Europe, the United States, and Latin America.

As SumUp plans its expansion into the US, rivalry with big players such as Square and PayPal is bound to step up. However, SumUp says it believes there’s plenty of room for the companies to all co-exist.

Since starting out, SumUp has raised a total of $1.4 billion in equity and debt financing and has been backed by Bain Capital. Goldman Sachs, and Singapore’s Temasek.

Meanwhile, Fivestars has raised a total of $115 million before its deal with SumUp and has gained backing from investors such as Lightspeed Venture Partners and Menlo Ventures.