Shares in fintech company Wise dropped by as much as 5% on Friday after its co-founder Taavet Hinrikus sold a stake in the firm worth £81.5 million. 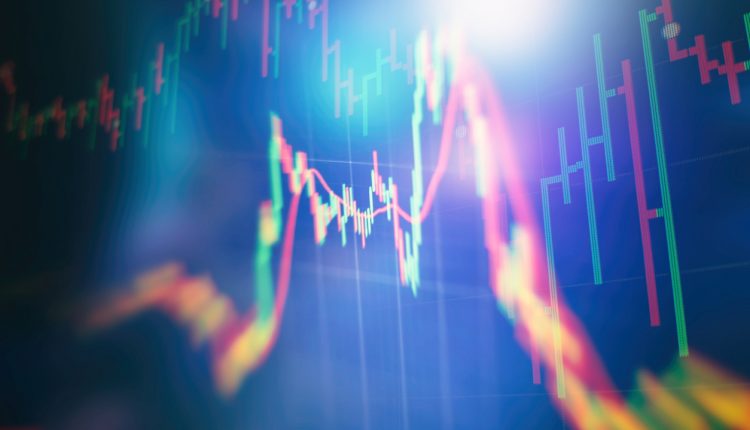 The sale was priced at 815p per share, representing a 4% discount on Thursday’s closing price. Hinrikus sold around 10 million Class A shares in the company, which debuted on the London Stock Exchange in July.

Wise has said that it understands Hinrikus intends to use the proceeds from the sale and loan to invest in European tech startups. However, Hinrikus’ private investment firm will maintain a hold of its 54 million class B shares in the company.

Earlier in the week, Wise revealed a growth in second-quarter revenue driven by higher customer numbers, partly attracted by lower prices. Wise said that nearly 4 million customers transferred approximately £18 billion over the period. This is an impressive 36% increase from 2020.

While Wise expects its take rate for the second half to be somewhat lower than in the first half, it nonetheless anticipates revenue growth for the year to March 2022 to be in the low to mid 20% range over the previous year.