On Tuesday, London-based fintech firm Wise launched an investments feature that allows users to invest in stocks through multiple currencies and spend their holdings. 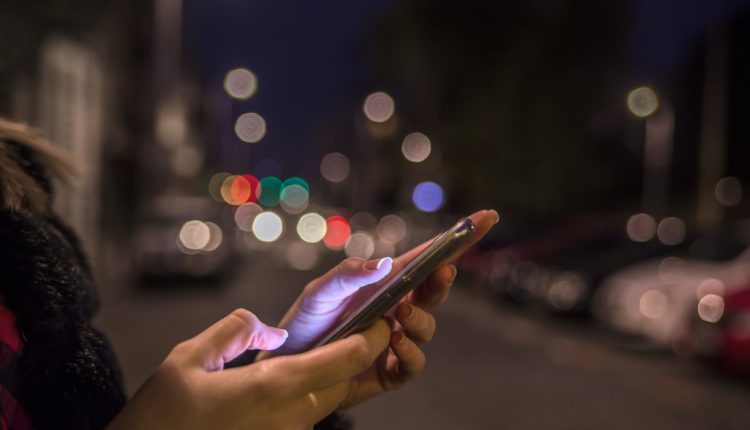 Users will also have the option to instantly spend up to 97% of the invested funds in their accounts via a Wise debit card and send money overseas. The idea behind this is that customers can hold their money in stocks but are also able to spend and send the funds in real-time.

Wise’s CEO and co-founder Kristo Käärmann said: “Holding money in various currencies can be hard to manage efficiently. Assets is seeking to solve that problem, by providing an opportunity for customers to earn a return on their money with us, in a host of different currencies, all in one place.”

Wise explained that it is keeping back 3% of users’ invested funds as a buffer in case of any significant fluctuations in the market and to prevent users’ balances from dropping into negative territory.

Wise has currently launched Assets personal and business for customers in the United Kingdom but plans to roll the product out to Europe in the future.