If a central bank digital currency (CBDC) was introduced in the UK, then 20% of deposits could leave the commercial banking system, say Bank of England (BoE) officials. 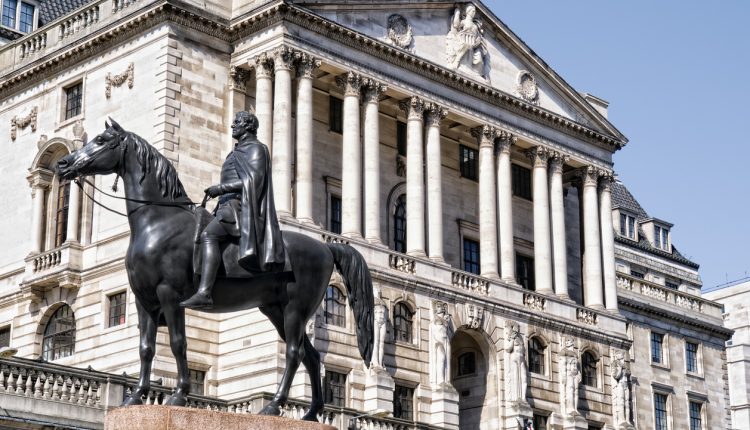 Speaking at the Economic Affairs Committee in the Lords on Tuesday, Sir Jon Cunliffe, the BoE’s deputy governor for financial stability, said that the bank has made a “prudent assessment” of the 20% move. Cunliffe also said that banks could potentially lose a revenue stream from payments as a consequence of the move, adding that if banks are strong enough, they will be able to adjust to the change.

Cunliffe also said that there is a future in cash too, stating it would have an anchoring role in the financial stability of systems.

Since April this year, a potential digital pound has been on the horizon. In September, the BoE brought in representatives from big names such as Spotify, ASOS, and PayPal to consult on its CBDC Engagement and Technology forums.

However, despite the potential of a digital pound approaching, Cunliffe warned that several issues need to be addressed before any CBDC is introduced into the UK. He said that the BoE did not yet have visibility on predicted customer uptake as it is currently unaware of what a CBDC would mean for the country’s economy.