On Tuesday, the Bank of England and the Treasury said they would be holding a formal consultation next year on whether they should proceed with a possible central bank digital currency (CBDC) that would take several years to introduce. 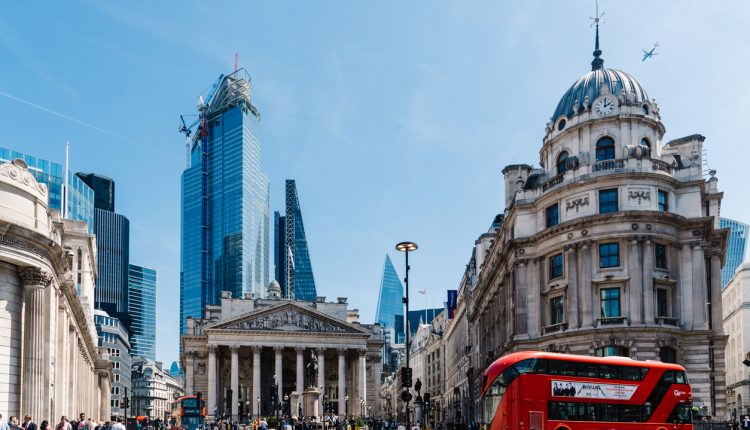 Central banks around the globe are exploring digital versions of their currencies to avoid leaving digital payments to the private sector amid a decline of cash use which has been partly accelerated by the pandemic.

There has currently been no decision on whether such a currency will be introduced in the UK. The consultation, scheduled for 2022, will make up part of a research and exploration phase that will help the Bank of England and the UK government develop plans over the coming years.

In a statement, the Bank of England said, “No decision has been made on whether to introduce a CBDC in the UK, which would be a major national infrastructure project. In April 2021, the Bank and HMT initiated the joint CBDC Taskforce to coordinate the exploration of a potential UK CBDC. The Bank also set up the Engagement and Technology forums, where relevant stakeholders from industry, civil society and academia provide strategic and technical input to the work on CBDC.”

The bank also said that the earliest date for the launch of a UK CBDC would be in the second half of the decade.