The Chinese city of Chengdu has become the first to announce measures to make it easier for developers to sell properties amid intense pressures on the sector following a debt crackdown by Beijing. 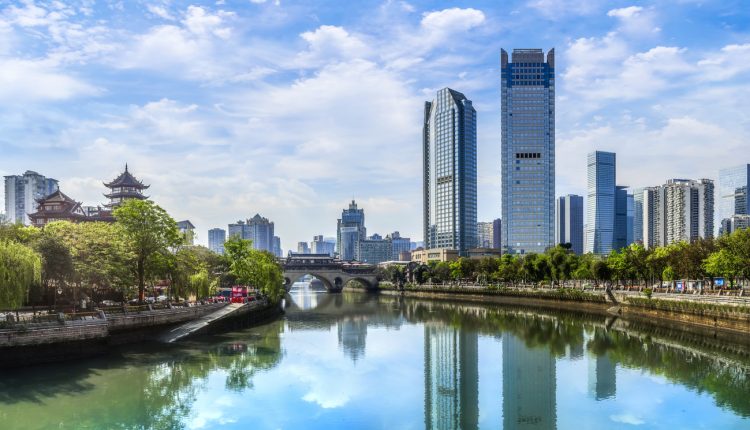 The announcement by Chengdu comes after several real estate firms, led by industry giant Evergrande, fell into a financial crisis after China began a regulatory drive to end speculation and leverage. The move left companies struggling to meet their debt obligations, exacerbated by the fact they were unable to offload properties or borrow more cash.

However, addressing the issue, Chengdu said it would speed up approvals for home sales and property loans and would ease restrictions on the use of pre-sale proceeds.

There had been some signs that Beijing was shifting away from its tough line on the property sector. In September, the central bank asked financial chiefs to help local governments support the housing market amid dramatically slowing growth in the country’s economy.

The crisis has been highlighted by the struggles of Evergrande. The property development giant currently has debts worth $300 billion and is facing a serious threat of collapse. If Evergrande were to collapse, the crisis could further spread into the wider Chinese economy and could even impact the global economy.