According to ONS figures, inflation in the UK has been pushed to a near-decade high as rocketing fuel and energy prices increase the cost of living. 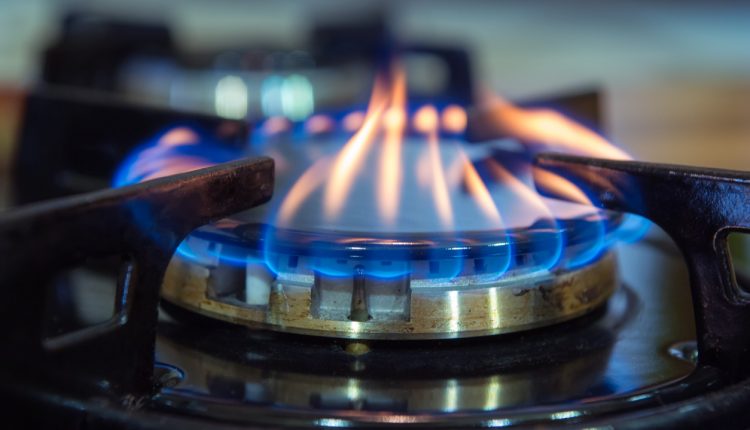 The Office for National Statistics (ONS) said the rate of Consumer Prices Index (CPI) inflation jumped sharply from 3.1% in September to 4.2% in October. This is the highest level seen since December 2011 and was a much larger rise than expected.

The rise comes after gas and electricity prices in the UK have surged. Last month, regulator Ofgem increased the energy price cap by 12%.

Earlier this month, the Bank of England warned that inflation will soar to its highest level in a decade and that it is likely to hike interest rates in the coming months in an attempt to return CPI to its target of 2%. The Bank of England expects CPI to hit 4.5% in November then reach approximately 5% in April 2022, which would be the highest level since 2011.

“Inflation rose steeply in October to its highest rate in nearly a decade,” Grant Fitzner, chief economist at the ONS, said. “This was driven by increased household energy bills due to the price cap hike, a rise in the cost of second-hand cars and fuel as well as higher prices in restaurants and hotels.

“Costs of goods produced by factories and the price of raw materials have also risen substantially and are now at their highest rates for at least 10 years.”