The UK is braced for an energy crunch as wholesale prices of gas and electricity jump to record levels. 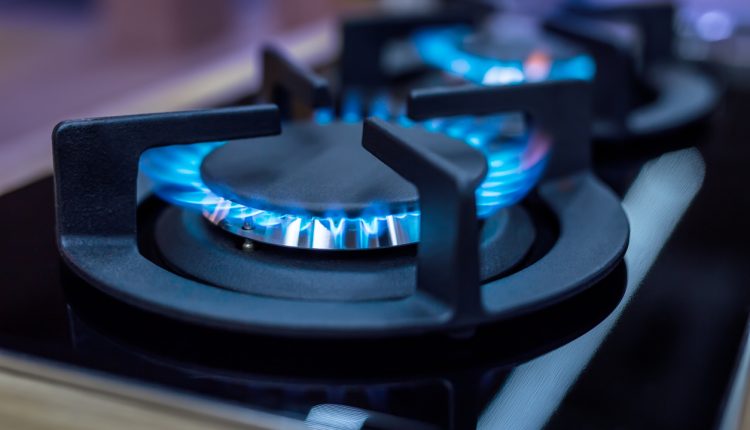 This year, benchmark natural gas prices in Europe and the UK have tripled, with the price increase meaning higher energy costs for companies and more costly bills for consumers. It is expected that the sudden rise will eat into the profits of numerous energy companies over the coming months and will pressure net profit margins which are already at their highest since 2008.

Strong commodity and carbon prices, low gas reserves, increased global demand, and low wind output are all thought to be to blame for the sudden jump in energy prices.

Goldman Sachs has already warned that rocketing prices are exposing the risk of power outages in the winter months, with Europe already struggling to refill storage facilities in time for the colder weather.

This year, the UK’s reliance on imports has also increased. This may potentially be due, in part, to the lower demand for resources seen amid the start of the pandemic. Gas imports from Norway, for example, surpassed the UK’s own domestic production over the first half of 2021.