This month, a rising number of people hit the UK’s high streets for early Christmas shopping, with retailers reporting the strongest pre-Christmas demand since 2015. 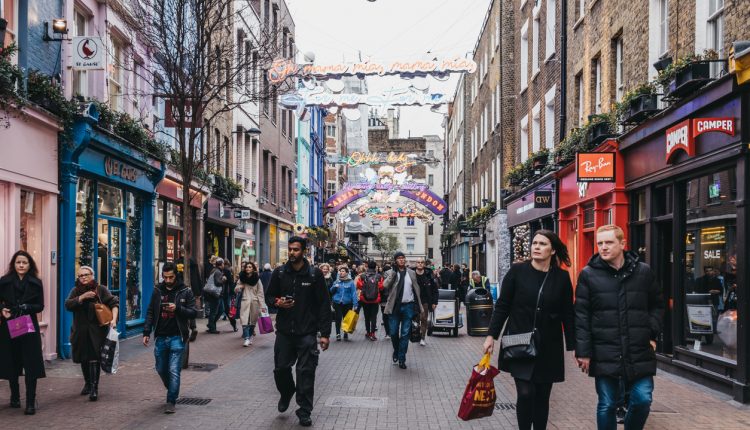 In November, the Distributive Trades Survey by The Confederation of British Industry (CBI) climbed to a three-month high of 39, up from 30 in October. The survey looks at whether retailers think annual sales growth is rising or falling. Separately, another measure of sales rocketed from -1 to 35, the highest it’s been since September 2015.

Many shoppers in the UK have started their Christmas shopping early this year amid fears of shortages. In particular, clothing and department stores saw a substantial rise in sales volumes.

The CBI’s survey of 125 companies, including 51 retailers, revealed that online sales were lower than a year ago when the UK was in its second lockdown and non-essential shops were forced to close their doors.

However, the CBI expects internet sales to rise again as the festive season draws closer. This is despite the CBI also finding that UK shoppers currently face the largest price rises in over thirty years due to supply chain shortages and increasing raw material costs.