90% Of Bitcoin’s Supply Has Now Been Mined

As of Monday morning, 90% of all bitcoins have been mined. This is according to data from blockchain tracker Blockchain.com. 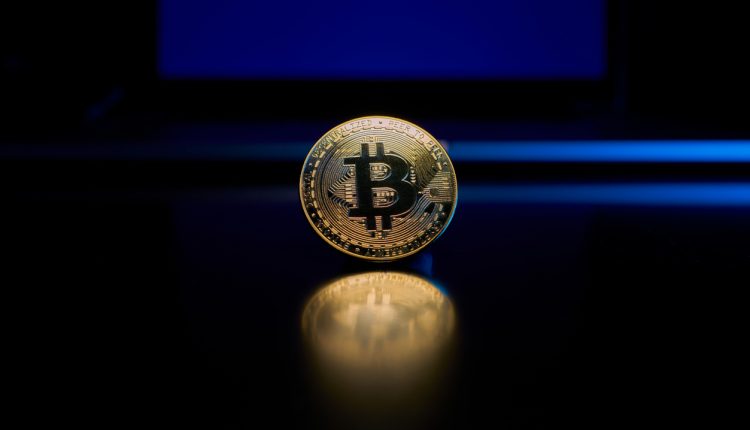 The milestone, which took almost 12 years to meet, means that 18.89 million bitcoins out of 21 million are now on the open market. However, based on network activity estimates, the remaining 10% supply is not expected to be mined until February 2140.

While the rest of bitcoin’s supply is not expected to be mined until 2140, miners can continue to earn bitcoin in the meantime. Miners currently receive 6.25 bitcoin for each block mined. This would drop to 3.125 bitcoin per block after the next halving in 2024.