El Salvador To Build “Bitcoin City” At Base Of Conchagua Volcano

The president of El Salvador has announced plans to create a “Bitcoin City” at the base of Conchagua volcano. The geothermal energy from the volcano will be used to mine the cryptocurrency. 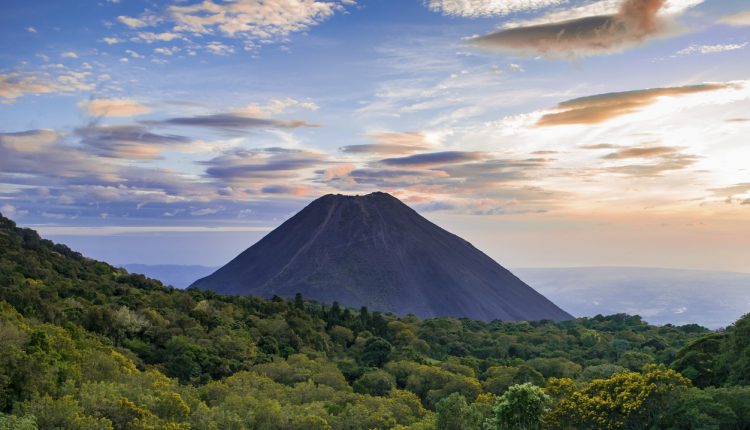 President Nayib Bukele shared his vision for the city at the Latin American Bitcoin and Blockchain Conference over the weekend, just over two months after the country became the first in the world to officially adopt bitcoin as a legal form of tender.

At the conference, Bukele said a bond offering would take place in 2022 entirely in bitcoin. He said construction of the city would get underway 60 days after financing was ready.

Bukele plans to build the city near the Conchagua volcano to take advantage of geothermal energy to power both bitcoin mining and the city itself. A pilot bitcoin mining venture is already being run by the government at another geothermal power plant beside the Tecapa volcano.

The only tax collected in El Salvador’s “Bitcoin City” will be the value-added tax, with half of this used to pay the municipal bonds and the rest used to pay for municipal infrastructure and maintenance. The president has said there will be no property, income, or municipal taxes and the city would produce net-zero carbon emissions.

The city will be built with the intent of attracting foreign investment and will include residential areas, shopping malls, restaurants, and a port. “Invest here and earn all the money you want,” Bukele said.