On Friday, Getty Images announced it would merge with a blank-check company backed by Neuberger Berman in a deal that values the media giant at approximately $4.8 billion. 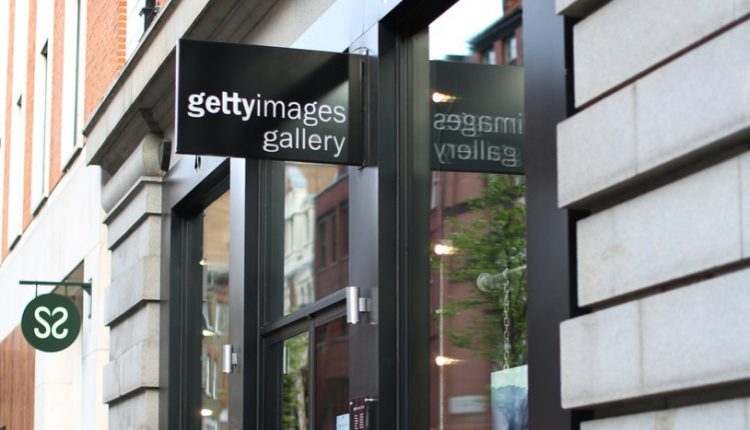 The deal with CC Neuberger Principal Holdings II, which is also backed by CC Capital, marks Getty Images’ return to public markets after 13 years. The deal will provide the company with proceeds of up to $1.2 billion, including funds from the special purpose acquisition company’s (SPAC) trust account as well as a $150 million private investment in public equity.

Getty Images, which was founded in 1995 by Mark Getty and Jonathan Klein, was bought out by private equity firm Hellman & Friedman in 2008, then acquired four years later by the Carlyle group. In 2018, the Getty family took control of the company after acquiring Carlyle Group’s stake, valuing it at around $3 billion.

Getty Images said the merger would bring down debt and increase cash flow to support the company in its future growth.