According to mortgage lender Halifax, house prices in the UK increased by more than $24,500 on average in 2021. The rise marks the largest annual cash rise since 2003. 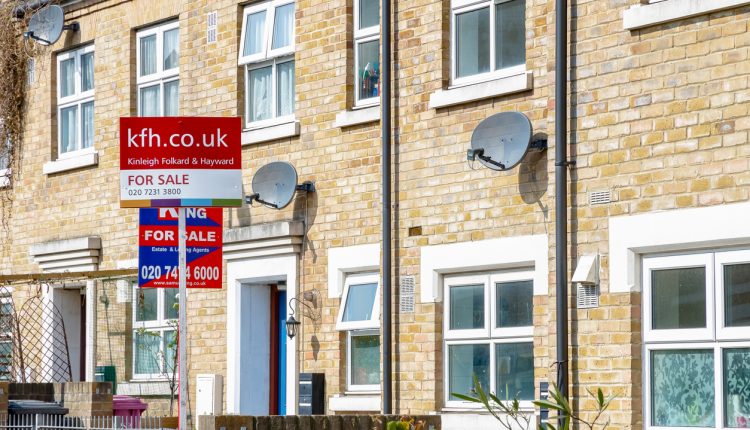 According to Halifax’s monthly index, property prices reached new record highs on eight occasions last year, hitting their greatest record-high so far in December 2021 at £276,091. Annually, the average UK house price grew by 9.8% and by 1.1% month-on-month in December. However, Halifax’s report added that house price growth is expected to slow considerably in 2022.

“UK house prices climbed again in December for the sixth month in a row, rising by 1.1%,” said Russell Galley, managing director at Halifax.