Ryanair has said it needs to continue to discount its fares over the coming months amid what it is calling a “hugely uncertain outlook”. In the last three months of 2021, the airline reported losses of £80 million. 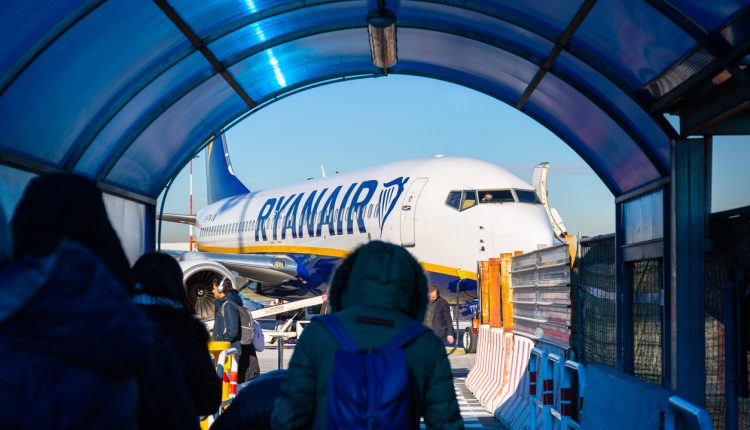 Ryanair missed its target in December following the spread of the Omicron variant of coronavirus which forced governments around the globe to reintroduce restrictions on international travel.

“The sudden emergence of the Omicron variant and the media hysteria it generated in December, forced many European governments to reimpose travel restrictions in the run-up to Christmas, which significantly weakened peak Christmas and New Year bookings and fares,” Ryanair said.

While the airline’s goal was to reach 11 million passengers in December, it reached just 9.5 million.

Ryanair CEO Michael O’Leary has said that while the airline had seen a “strong bounce back” in bookings post-Christmas, the outlook remains largely uncertain and, as such, will continue to offer lower prices to attract an increase in customer numbers.