At the start of the week, Boeing airlines and other travel stocks improved after health experts shared early signs that the omicron coronavirus variant may be causing milder symptoms than the delta strain. 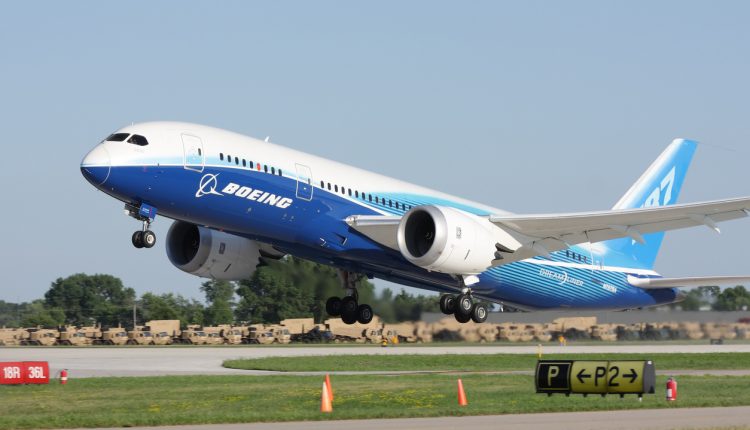 The emergence of the omicron variant hit the travel sector hard, with travel restrictions and outright bans quickly implemented by governments around the globe.

Speaking to CNN about the new strain, White House chief medical advisor Dr Anthony Fauci said, “although it’s too early to make any definitive statements about it, thus far it does not look like there’s a great degree of severity to it.”

Boeing ended 3.7% higher, while American Airlines and United Airlines saw an increase of approximately 8%. Norwegian Cruise Line and Royal Caribbean were up 9.5% and online travel agency Expedia rose by 6.7%

While the situation currently appears better than first thought, officials from the World Health Organization have warned against reading too much into the data from cases in South Africa, saying that it is still too soon to sufficiently understand the severity of illness caused by the omicron strain.