Which Country Had The Biggest Change In Net Wealth?

No matter how gloomy the current situation in the world may appear to be, it seems like we’re doing much better than most of us think. According to statistics, it appears to be getting richer overall. 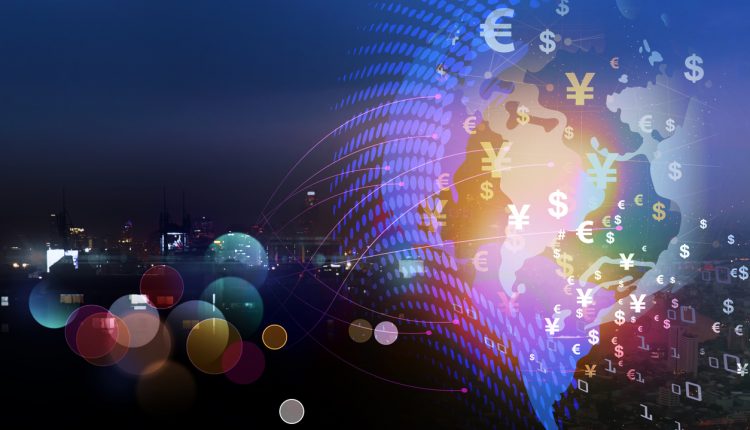 Unfortunately, these profits aren’t being equally distributed. Just like always, some countries are still struggling, while some are accumulating money at full speed. In 2018, total global household opulence was increased by approximately fourteen billion US dollars to total more than three hundred billion US dollars. Europe and North America were the ones that experienced the biggest gains.

Learning All About Global Wealth Rankings

The USA In The Lead

When it comes to household wealth, in the past couple of years, the USA has been experiencing a persistent rise, according to several reports. Furthermore, overall wealth and wealth per adult person has grown each year since 2008.

As for Latin America, it was the only area that experienced a downfall in household wealth, due to turbulence in Brazil and Argentina. China, on the other hand, ended in second place in the world’s wealth rankings, adding more than two trillion US dollars to its overall household wealth last year. 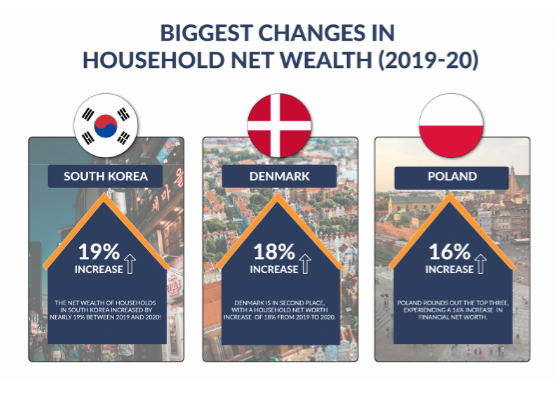 When it comes to mean wealth per adult, the biggest leaders in the world are Switzerland (more than 500,000 US dollars per adult), Australia (over 400,000 US dollars per person), and the USA with a bit less than Australia. Speaking of Australia, if you want to know the current situation when it comes to home loans in this country, the Image set by Compare the Market will give you a deeper insight into it.

What else you should know: Millionaires

A lot of financial experts claim that by 2023, global wealth will increase by more than 25%. According to some reports, the emerging markets will be positively affected by this rise as well.

Furthermore, by 2023, the number of millionaires will also grow and will reach fifty-five million. For the time being, there are more than forty-five million millionaires in the world. The latest reports stated that the bottom 50% of the world’s population owns approximately 1% of global wealth, while the wealthiest 10% of adult persons owns around 85%.

What seems like a silver lining for the time being is the fact that the gap between poor and rich has stopped getting bigger. One study has uncovered that wealth inequality hasn’t increased in the past couple of years. 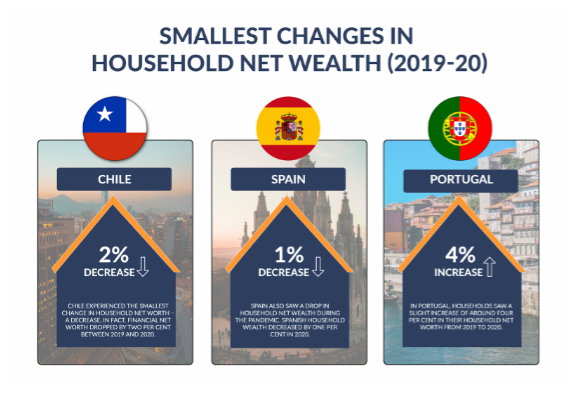 No matter how gloomy the current situation may be to a lot of people, it seems like it isn’t as bad as most people tend to think. Nobody knows what tomorrow will bring, but one can only hope for the best.

The US Dollar’s Value in 2022 and Beyond

Top 7 Ways to Earn Passive Income From Your Crypto Assets