Average Household Taxed Over £1 Million In A Lifetime, Study Reveals

The average household in the UK will pay approximately £1.1 million over a lifetime, a new study has revealed. 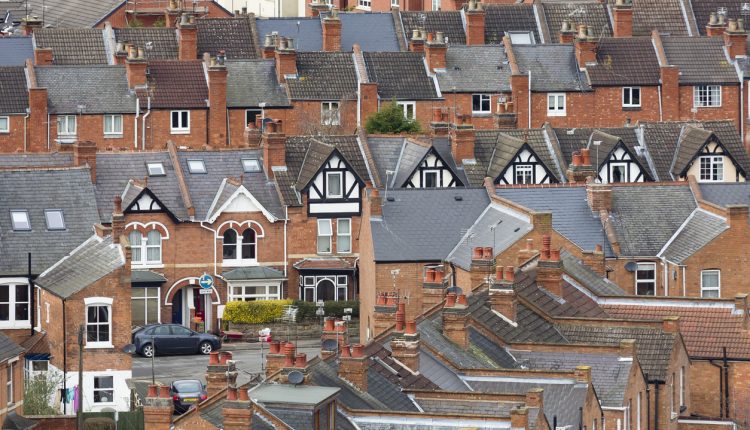 Analysis of Office for National Statistics data by the TaxPayers’ Alliance has revealed that the lifeline tax bill for the average household in the UK is equivalent to 18 years of work. Meanwhile, the study showed that the bottom 20% of households with an income of £19,171 will need 24 years of income to pay their lifetime bill.

The findings come as Prime Minister Boris Johnson and the Chancellor of the Exchequer Rishi Sunak are urged to reconsider a planned increase in National Insurance set to go ahead in April this year. However, last week, Johnson and Sunak defended the tax hike, arguing that it is vital for the country’s Covid-19 recovery.

The study revealed that, even before the planned hike, the average UK household is set to pay close to £180,000 in employer and employee National Insurance contributions over a lifetime.

Chief executive of the TaxPayers’ Alliance, John O’Connell, said: “With the tax burden at a 70-year high, typical families are now tax millionaires.”

“Taxpayers already toiling half their working lives just to pay off the taxman cannot be asked to endure any further crippling tax hikes. Planned rises, like the national insurance hikes, must be scrapped.”