Speaking to CNBC on Tuesday, MicroStrategy CEO Michael Saylor said that Bitcoin is less risky than bonds and is the “perfect” asset for retirement plans. 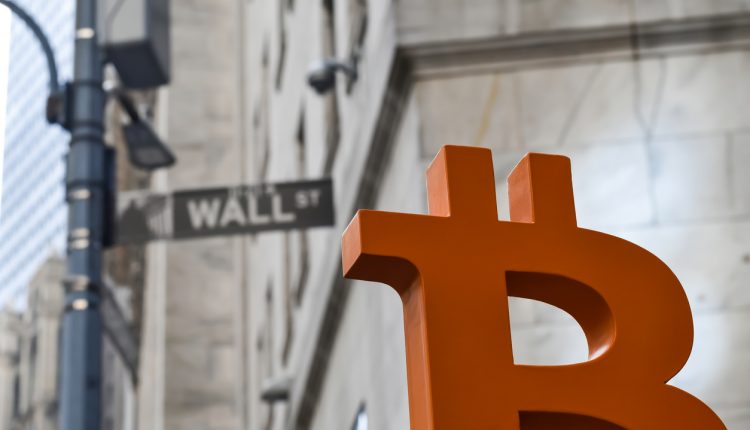 “Bitcoin’s digital property and that makes it the perfect asset for a retirement plan. It’s less risky than bonds and stocks and commercial real estate and gold,” Saylor told CNBC. “A 401(k) plan is a pretty common thing for millions and millions of workers to use to save in order to protect their family interests. This is going to fill an important vacuum in the investment product market.”

“There’s been a lot of demand for this. They’ve been asking for it for quite a while. It’s a technical challenge to offer 401(k) savings plan and Fidelity has overcome that challenge,” Saylor added.

MicroStrategy is the largest publicly traded corporate holder of Bitcoin, having spent an approximate total of $4 billion on purchases of the world’s most popular cryptocurrency with its subsidiaries.

Later this year, Fidelity Investments will begin including Bitcoin investments in retirement accounts, with customers able to put a maximum of 20% of their savings into Bitcoin. At a later date, it is likely that other cryptocurrencies will also be added.