Will The US Ever Accept Bitcoin As Legal Tender?

At the time of writing, there are no constraints in the US about paying for goods or being paid for goods and services, in Bitcoin. This is the same in most developed countries. Quite simply peer-to-peer transactions between two parties who have a digital wallet are perfectly legal. It is, therefore, no surprise that the titans of payments – Visa, Mastercard, Paypal – are embracing crypto. 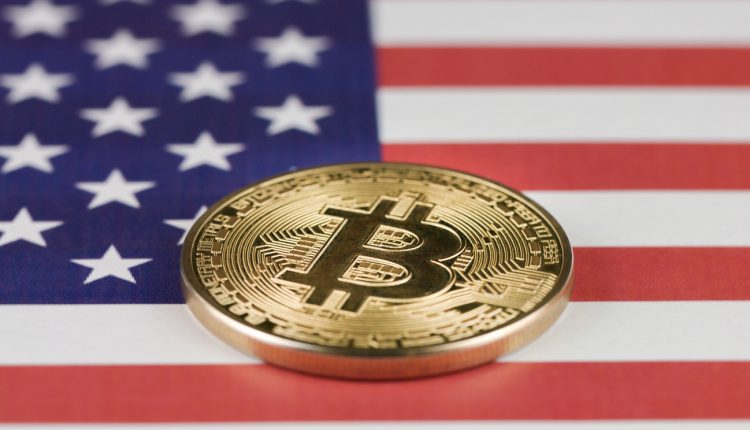 Furthermore, an ever-increasing number of people within the US are opting to be paid in Bitcoin for their day job, many of them high profile sports stars and politicians. Although this increasingly common usage is not to suggest that the US will ever completely abandon the dollar in favour of Bitcoin or other cryptocurrencies.

Current Global Examples Of Bitcoin Use

A specific current case of money being transferred internationally in Bitcoin and other cryptocurrencies from America (and from many other countries) can be seen in the enormous flow of digital funds as donations into Ukraine, completely legally.

To date only one country has wholeheartedly adopted Bitcoin as its everyday currency, El Salvador introducing it in July 2021 and encouraging the population to embrace a move to crypto away from the US dollar, which remains legal tender. Commentators are treating El Salvador as an exemplary case, but it seems reasonable to expect other countries with low GDPs to follow suit.

One idea currently under discussion within many countries, with regard to the adoption of digital ‘coins’ for everyday spending, is the concept of Central Bank Digital Currencies or CBDCs. In the US, the Fed seems to have more or less ruled this out as the ‘stable coin’ Tether, a digital currency tied to the US dollar, with a market capitalisation of $80 billion, seems set to be a safe digital store of value for investors and commerce alike. In the UK, Europe and other countries, the jury is still out on the CBDC issue, and it is early days as trial projects are being launched.

A further consideration for Bitcoin becoming a ‘digital fiat’ currency is its longer-term utility. Many experts believe that Bitcoin may become used as an asset in which to store wealth (similar to gold), rather than for transactional reasons. As such, whilst investors hold Bitcoin in their digital wallet, they may exchange it for any one of the many thousands of other digital coins or tokens – such as Ethereum for smart contracts or meme coins for gaming – that are most appropriate for specific transactions. In most cases, it will depend upon what a vendor is happy to accept. There are likely other cryptos better placed to act as currency, and Ethereum substantially outperforming Bitcoin speaks to this.

All things considered, it is a very fluid time for cryptocurrencies, and that is before one even considers the role that NFTs will play within all major economies in the coming years. What does seem certain is that, for cross-border and global transactions, some form of digital currency, or several, will become the working value exchange of choice.

At the end of the day there is a big ‘does this really matter?’ question. Already major payment companies are happy for their clients to transact in Bitcoin and other digital coins. The older generation is likely to stick to FIAT for reasons of sentimentality and patriotism.  However, as time elapses, expect the ubiquity of crypto to engulf four corners of the world.

About the author: Katharine Wooller is Managing Director UK at Dacxi.