According to the International Energy Agency (IEA), Russia’s oil revenues have held out against sanctions from global companies and most countries following its unprovoked invasion of Ukraine in late February. 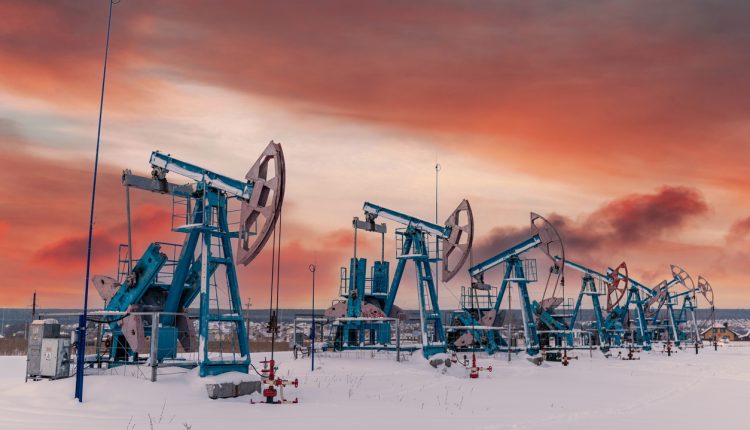 The IEA reported that the Kremlin earned approximately $20 billion each month in 2022 from combined sales of crude oil and other products totalling around 8 million barrels per day. In 2022, total oil export revenues were up 50% for Russia.

Despite the conflict in Ukraine, Russian shipments have continued to flow to the European Union and Asia, with both China and India bagging heavily discounted cargoes.

Nonetheless, the EU bloc remained the largest market for Russian exports in April. According to the IEA, it received 43% of Russia’s shipments. However, the EU is pushing towards a full ban on Russian crudes, with sanctions against Russian state-linked companies, such as oil giant Rosneft PJSC, set to begin on May 15.