According to investment strategist Mike Harris, the UK is currently “one of the most vulnerable countries in the world right now” due to numerous economic eccentricities. 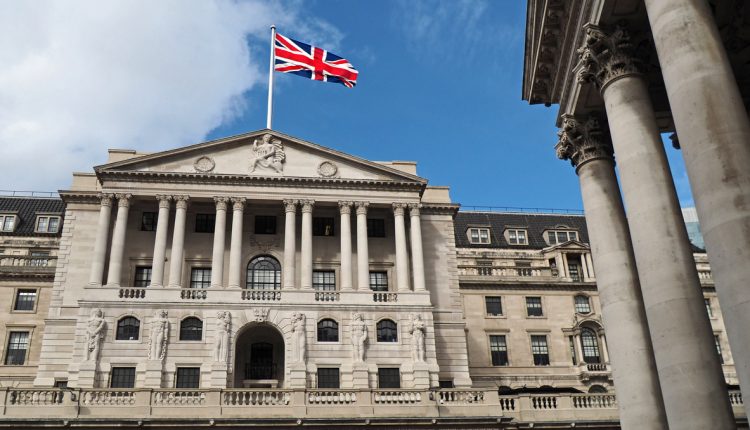 Speaking to CNBC, Harris, the founder of Cribstone Strategic Macro, said that a major issue for the UK economy is that its mortgage market is “heavily short-term”. He pointed to the contrast between much of Europe and the US, where many people opt for long-tenure mortgages instead of short-term loans of less than five years. Tracker mortgages, which fluctuate with the Bank of England’s base rate, are also popular in the UK.

Harris said that the problem with this is that rate rises would immediately trigger losses to household incomes, though may not actually address rising inflation. Harris said that the UK “imports inflation” and that the effect of interest rate hikes by the country’s central bank isn’t simply a rebalancing of supply and demand.

Last Thursday saw the Bank of England increase interest rates by a quarter of a percentage point to 1% — the highest interest rates have been in 13 years.

“Here. we’re actually not really dealing with a pure situation where we’re trying to slow the economy, we are ultimately trying to rebalance expectations, and the U.K. is a country that imports inflation … So we’re not effectively in a position where we’re free effectively to just focus on supply and demand,” Harris told CNBC.

“We get stuck in a situation where global inflation is driving our inflation at this stage, we have to hit the consumer and instead of just reducing the propensity to spend in the future, we’re actually taking further money out of household income, which doesn’t happen in the US.”