This week, the Bank of England (BoE) is set to raise interest rates to their highest level in 13 years amid the cost of living crisis. 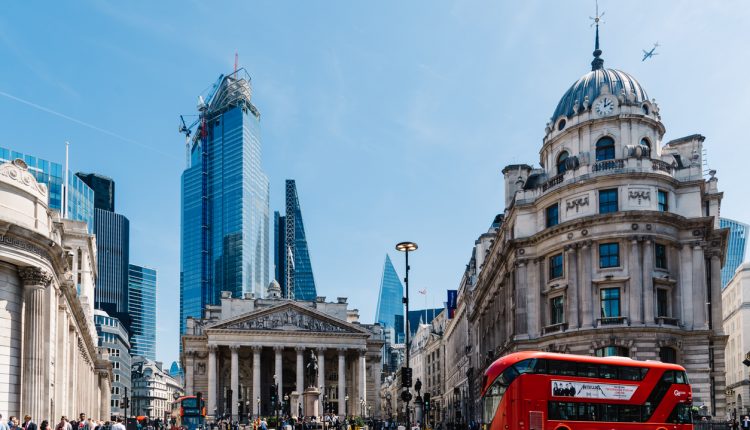 The Bank of England’s policymakers are expected to increase interest rates from 0.75% to 1% — a level not seen since 2009. The central bank will also increase its forecasts for inflation as the cost of living crisis continues to spiral amid the ongoing Russia-Ukraine conflict.

At its past three meetings, the Monetary Policy Committee (MPC) already upped rates in a bid to rein in inflation, which reached a 30-year high of 7% in March.

The cost of living crisis is predicted to worsen again later this year when the energy price cap will be further revised. There are warnings that inflation could hit 9%, or even double digits, in the autumn.

In March, the Bank of England said, ‘If sustained, the latest rise in energy futures prices means that Ofgem’s utility price caps could again be substantially higher when they are reset in October 2022. This could temporarily push CPI inflation around the end of this year above the level projected for April, which was previously expected to be the peak.”