On Friday, the pound sterling slipped against a strengthening US dollar despite gains made a day earlier after the Bank of England upped interest rates. 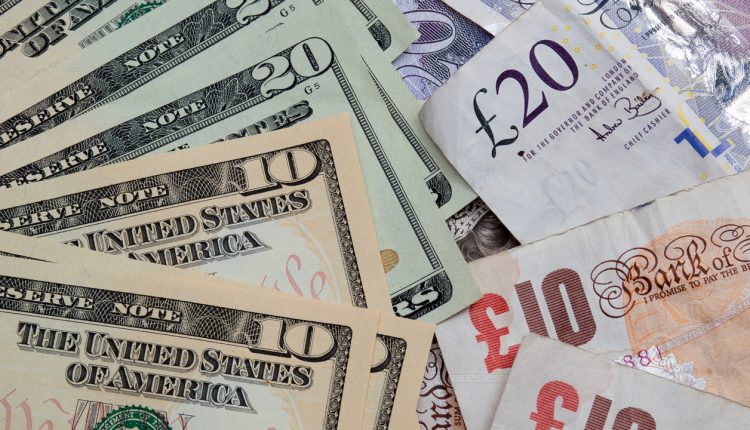 The dollar index was up 0.23%, with the dollar gaining against the Japanese yen after the Bank of Japan chose to keep its monetary policy unchanged. Meanwhile, against the euro, the pound sterling traded flat at 85.46 pence.

On Thursday, the pound had gained 1.4% against the dollar thanks to the Bank of England’s 0.25% interest rate increase. The rise caught some investors by surprise. Many had expected a more aggressive move by the UK’s central bank amid soaring inflation in the country.