The Bank of England has raised interest rates to their highest level in 13 years in an effort to curb inflation. This will have significant consequences for certain borrowers namely those with variable-interest mortgages. 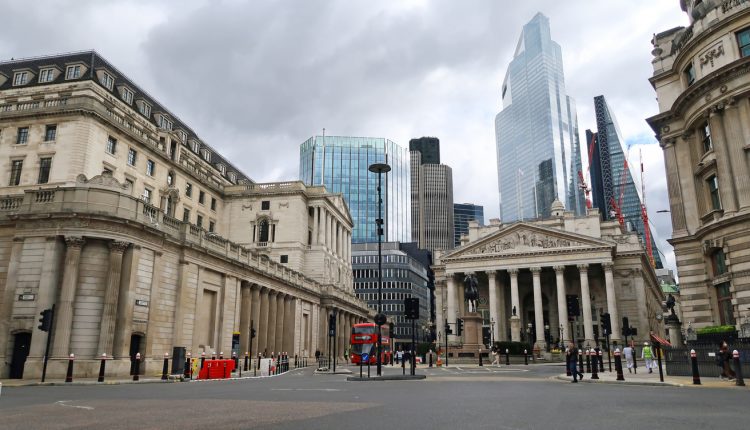 What is the Bank of England interest rate rise?

What happened the last time the Bank base rate was 1%?

The last time the Bank base rate was 1% was back in 2009 when it was cut from 1.5% to 1% during the so-called “credit crunch”. The next month it was reduced to 0.5% and remained stable until August 2016. At that point, it was cut again in order to offset Brexit’s impact on the UK economy. Since then, UK borrowers have benefited from relatively low interest rates.

What will happen to mortgage payments?

Your mortgage payments will increase but only if you have a variable rate mortgage. This could be a tracker mortgage (one which follows a base rate) or a standard variable rate (one in which the interest rate is defined by the lender).

The amount that your mortgage payment will increase will depend on the type of loan. For example, a tracker mortgage will directly follow the new base rate set by the Bank of England. Reading the small print of your mortgage, you can find out how quickly the increase will be actioned. However, it is likely that by next month your payments are already likely to go up. For example, on a tracker mortgage with a current rate of 2.25%, the new rate would be 2.5%; this equates to an additional £18 per month over the next 20 years for a mortgage of £150,000.

Interestingly but also concerning is the increase in searches online for short-term loans. For example, searches of ‘payday loans near me’ and other search terms relating to high-cost-short-term finance have seen increases in the last few months and with increased costs of living, coupled with rising interest rates, this trend is expected to continue.

What does the interest rate rise mean for those on a standard variable loan?

Data shows that there are currently 1,092,000 borrowers on a standard variable rate mortgage in the UK. This means that over 1 million borrowers in the UK are subject to the interest rate set by the bank or building society. Depending on the type of variable-rate mortgage that they have, the interest rate will either increase automatically as a direct link to the base rate or at the lender’s discretion.

It is estimated that those on a variable-rate mortgage will pay approximately £504 more per year as a result of the increase (figures from UK Finance based on a £200,000 loan). This is the equivalent of approximately £42 per month more in monthly repayments.

The average standard variable rate charged by mortgage lenders is currently around 4.71% – only up 0.31% since December 2021 despite the jump in the base rate. This is because not all lenders have chosen to increase their interest rates in line with the new base rate.

Those on a tracker mortgage, with an interest rate directly linked to the base rate, are set to experience an increase of around £25.22 per month in their repayments. According to data from UK Finance, this jump will affect around 841,000 UK borrowers.

Will those with a fixed-rate mortgage be affected?

Those who have a fixed-rate mortgage, which is 75% of UK borrowers, will not be impacted by the increase in the base rate. However, they may face higher borrowing costs once their deal comes to its end and they may need to remortgage.

The cost of living squeeze

With the cost of living crisis still gripping much of Europe and the USA as well as further afield, rising interest rates are likely to add to the squeeze being felt by consumers. Although there are a few savings to be made, for example, the reduced need to purchase covid tests when travelling between countries, this has been more than offset by increases in fuel, living costs and interest rates.