Swedish fintech firm Klarna has seen its valuation drop by 85% in a new financing round announced on Monday. 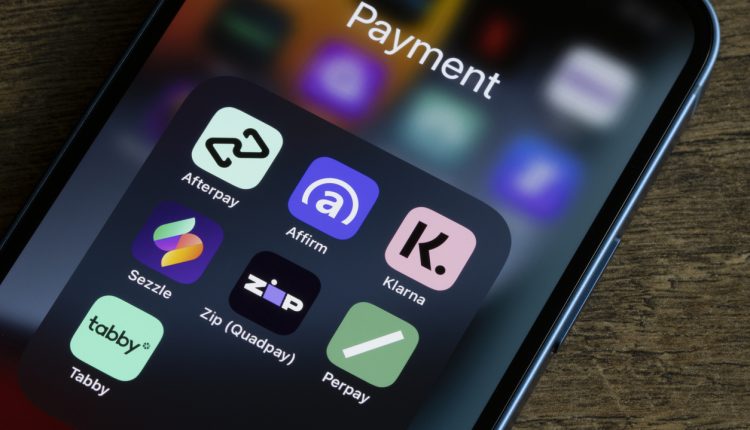 The “buy now, pay later” company said it raised $800 million in fresh funding from investors at a valuation worth $6.7 billion. This figure comes in significantly below the $45.6 billion value secured by Klarna in a 2021 cash injection led by Japan’s SoftBank.

The news of Klarna’s valuation drop comes after weeks of speculation that the firm has been seeking a so-called down round. This is where a privately-valued firm raises capital at a valuation lower than when it last sold new shares to investors.

Klarna reportedly plans to use the funding to push on with its expansion into the United States, where the firm already has around 30 million users.