Japan’s SoftBank has reportedly hit pause on plans to explore a London listing of Cambridge-based chip designer Arm due to the political upheaval in the UK government following Prime Minister Boris Johnson’s resignation. 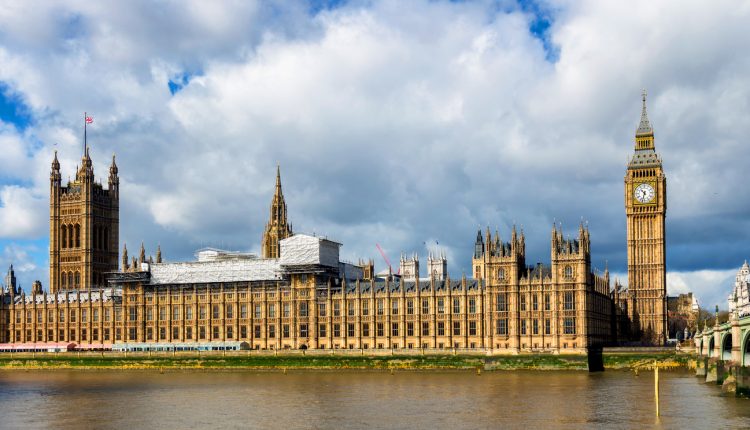 Johnson, ministers, and executives from the London Stock Exchange have been involved in an 11th-hour bid to persuade SoftBank to consider at least a partial listing of Arm in the country. However, higher valuations have recently made New York a more attractive choice for most of the world’s largest tech flotations.

“We want to make the UK the most attractive place for innovative businesses to grow and raise capital,” a government spokesperson commented in May.

Back in February, SoftBank CEO Masayoshi Son disregarded the UK when outlining backup plans for the flotation of Arm following the collapse of a $40 billion takeover deal by its California-based rival Nvidia.

“We think that the Nasdaq stock exchange in the US, which is at the centre of global hi-tech, would be most suitable,” Son commented at the time.

However, more recently, Son said London was still an option for the company’s upcoming stock market listing, though added that his top preference was the US’s tech-focused Nasdaq stock exchange.