A top boss at energy giant EDF has warned that Britain will face a “dramatic and catastrophic” energy crisis this winter, with half of households being plunged into fuel poverty amid spiralling energy costs. 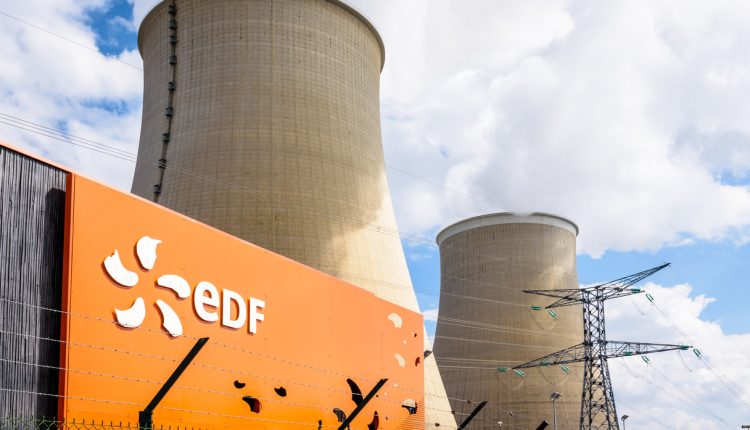 Philippe Commaret, EDF’s managing director for customers, told BBC Radio 4: “We face, despite the support the Government has already announced, a dramatic and catastrophic winter for our customers.”

“In January, half of the UK households might be in fuel poverty.”

Energy poverty is defined as spending over 10% of income on gas and electricity bills.

Commaret is calling on the Government to offer more support to households after the most recent predictions from Cornwall Insight showed that energy bills are on track to top £5,300 per year in April.

On Friday, regulator Ofgem will confirm the price cap for October.