MoneySavingExpert.com founder Martin Lewis has urged UK ministers to at least double the amount of support available to help protect the country’s poorest households from the spiralling cost of energy bills. 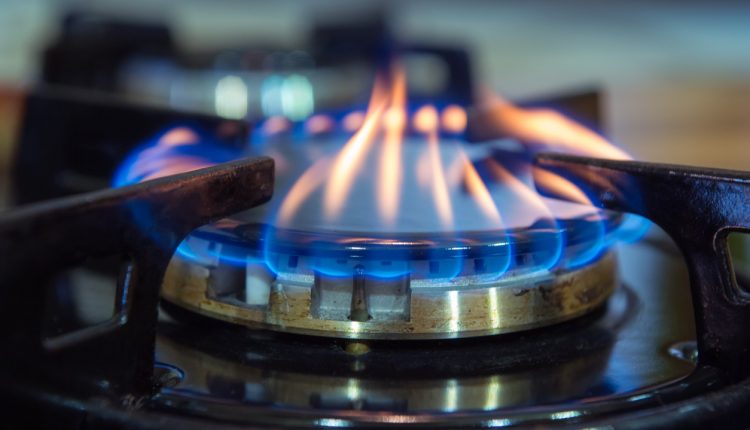 In February, the then Chancellor of the Exchequer Rishi Sunak announced that eligible UK households would be offered a £400 discount to help with energy bills from October. However, this month, it was announced that, in January 2023, a new energy price cap will see bills reach as much as £4,266 per year.

Speaking on BBC Radio 4’s Today programme, Martin Lewis commented, “We’ve heard mutterings from the Rishi Sunak camp that he would increase the previous handouts that were given, but if he were to be consistent he would have to essentially double every number in that package.

“He will effectively need, if he wants to make this work, to double the numbers, especially for the poorest.”

This week, business secretary Kwasi Kwarteng and chancellor Nadhim Zahawai are set to ask energy company executives to submit a breakdown of their expected profits and payouts in an attempt to find an appropriate solution.