Eurozone inflation hit a new record high of 8.9% year-on-year in July, according to the EU’s statistics office. 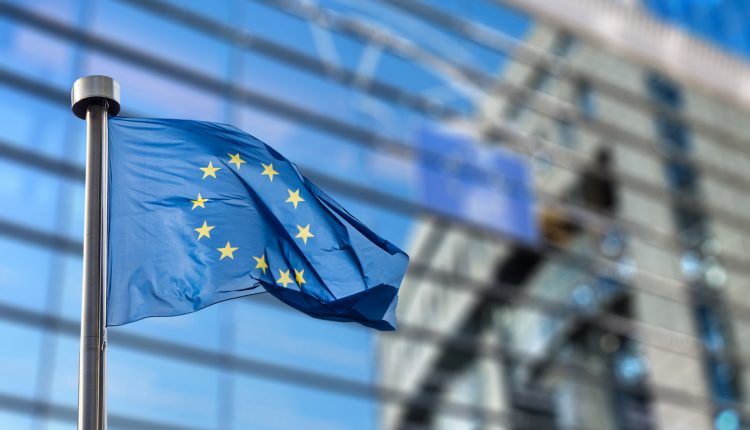 The European Union’s statistics office, Eurostat, reported that consumer prices in the 19 countries using the euro rose 0.1% month-on-month in July for an 8.9% year-on-year increase. This is the highest rise since the euro was created in 1999.

It was recently reported that UK inflation has now exceeded 10%, prompting thousands to sign a petition urging the government to introduce an emergency budget.