Over 100,000 people have signed a petition supporting former prime minister Gordon Brown’s call for an emergency budget to be introduced amid the cost-of-living crisis. 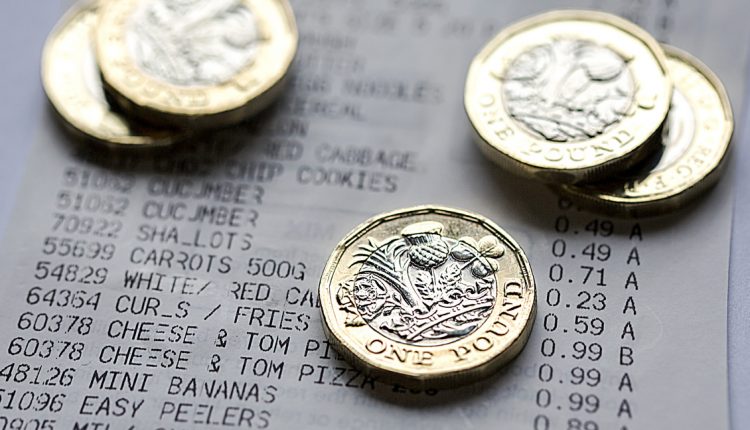 On Wednesday, it was reported that inflation has now reached a record high of 10.1%.

Online campaigning organisation 38 Degrees said the support the petition has received demonstrates how desperate people are for additional government help.

In a comment, 38 Degrees Strategic director Ellie Gellard said: “More than 118,000 people are backing Gordon Brown’s call for an emergency budget to help hungry kids and stop families from freezing this winter.”

“38 Degrees’ polling shows two out of three people support all the measures he has put on the table to take control of this crisis – including extra help for eight million vulnerable families and cancelling the energy price rise.”

“Britain is so much better than our leadership right now. While PM frontrunner ‘do nothing’ Liz Truss keeps families in the dark about whether any lifelines are coming, the message from the British public is clear: act big and act now.”