We face a time of unprecedented market volatility, but that does not mean all investments are hopeless. Here, we take a look at Ford Motors and the potential viability of its stock. 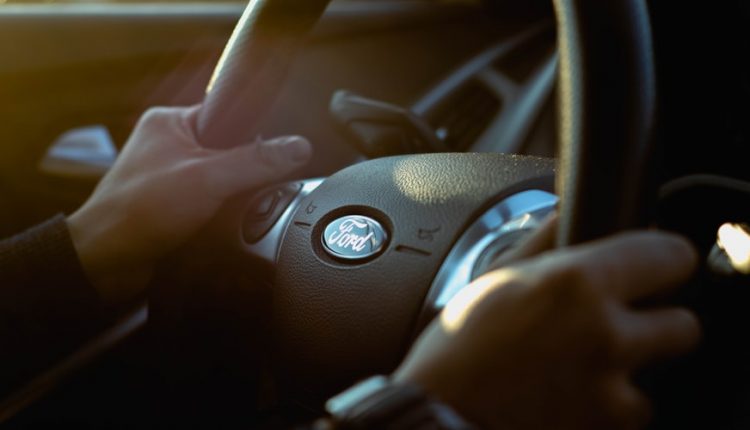 The novel coronavirus (COVID-19) has had an enormous impact on the world in terms of human health and longevity. It is also impossible to deny the effect COVID-19 is having on the global economy. Many powerful nations, including the UK, have experienced a depreciation in their currency since the first cases of the virus were reported. From an automotive perspective, things may appear very grim at the moment. The closure of auto plants in Europe, North America, and Latin America could result in a reduction in global production by as many as 1.4 million vehicles. In the US, Ford Motors has not had an easy start to the year and on Monday, March 23rd, the company shut down its factories in South Africa, India, Vietnam, and Thailand amidst an increase in COVID-19 cases in these regions. With the company’s shares falling by 38% since the start of the year, consumers can’t help but wonder whether this is a superb buying opportunity in disguise.

Have Faith in the Brand

Although Ford has faced a number of obstacles in recent years mostly thanks to an aging product line in the US and several slip-ups in China, the future does not look entirely bleak for the prominent US company. Even in spite of the uncertainty cast over the industry by COVID-19, there are quite a number of reasons to have at least a degree of confidence in the future of the brand. Not only does Ford continuously rank highly in peer reviews, but it also sports a very moderate debt load that is surprisingly well-structured. The manufacturer also has ample funds at its disposal that will enable it to withstand a slump such as the one we are currently experiencing.

Aging Product Line Set to Get a Youthful Boost

While Ford’s aging product line might have acted as a strong deterrent as far as investments were concerned, new additions to the line will boost the company’s profit margins significantly in the next few years. Toward the end of 2019, Ford released updated versions of some of its best-selling models to date: the Escape and Explorer SUVs. Some of the models set for release this year include the brand-new Bronco Sport, as well as updated versions of the highly-popular F-150 which, to date, has been the company’s golden goose. It is important to note that, starting this year, Ford will only be manufacturing two cars: the 2020 Mustang and the 2020 Ford Fusion. There will be no new models of the Fiesta, Focus, and Taurus released during 2020.

Although COVID-19 may cause a number of delays in the automotive industry, there are set of notable efforts in place that are looking very promising. This includes, but is not limited to, the imminent release of several electric car models including an electric version of the Transit Van and F-150 as well as the Mustang Mach –E sports SUV. These technologically-advanced vehicles are predicted to play a big part in not only enhancing the company’s bottom-line but also repair what has been failing the company.

While a recession is becoming a very real possibility in the US, the fact that Ford is trading at only 6.5 times its expected earnings for the year is making its shares exceedingly fascinating right now. Only time will tell, however,  whether now is the perfect time to invest a good portion of funding into one of the most well-known car brands in the world.