Friday saw an upward trend in the markets after intervention by global banks, but remain likely to close the week at a steep loss as coronavirus fears worsen. 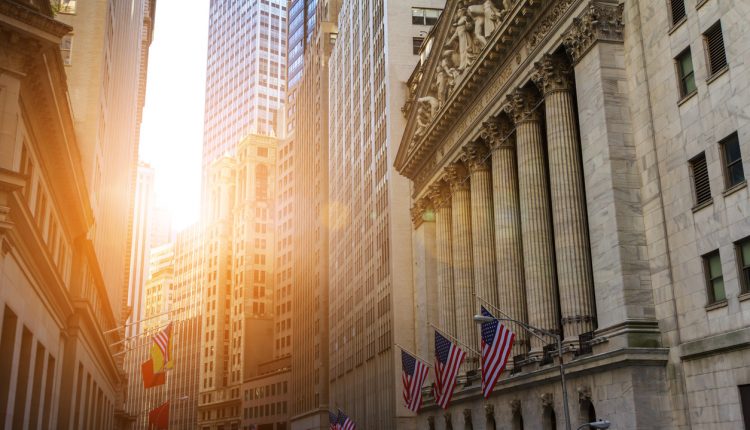 In the aftermath of emergency measures outlined by both governments and banks worldwide, US and European stock indexes saw an increase in value after a week of uncertainty.

The Dow Jones rose by around 1.5% after a rocky start as trading opened, while the S&P 500 and Nasdaq Composite climbed by 1.3% and 2.4% respectively.

The increased optimism seen in these markets can be credited to stimulus measures on the part of central banks. In Europe, the ECB pledged to buy €750 billion worth of bonds in a bid to defend the eurozone from the expected damage of the coronavirus epidemic, a move which French president Emamanuel Macron said was sorely needed by “our people and our economies”.

These measures coincided with the Bank of England’s decision on Thursday to cut interest rates down to their lowest level in history, from 0.25% to 0.1%.

Norway followed suit on Friday, with Norges Bank cutting interest rates to 0.25%, its own lowest-ever rate.

In the case of the US, the stock rise came after the Federal Reserve announced plans to temporarily provide billions of dollars to nine central banks suffering from greenback shortages, and at near-zero rates. Banks affected by the offer include the Bank of Korea, the Reserve Bank of Australia, the Reserve Bank of New Zealand and the Monetary Authority of Singapore.

Despite these measures, however, US indexes are still likely to finish Friday at their worst weekly percentage drops since the 2008 financial crisis.

As further quarantine and social distancing measures come into effect, slowing spending and prompting layoffs, it is likely that market uncertainty will continue.