Leaving interest rates at rock bottom levels, the UK’s central bank has expanded its bond-buying programme in a bid to lessen the economic damage of the COVID-19 pandemic. 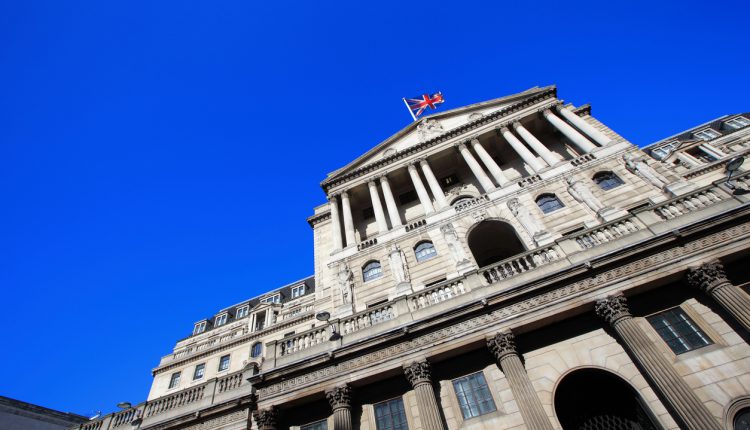 The Bank of England (BoE) has announced plans to pump an additional £100 billion into the UK economy to aid the country’s recovery from the COVIID-19 crisis.

The Bank’s nine-member Monetary Policy Committee voted 8-1 on expanding its government bond-buying “quantitative easing” programme to £745 billion, up from £645 billion. The move was largely predicted by economists, who estimated an increase of £100-150 billion.

The MPC also voted unanimously to maintain interest rates, which currently stand at a record low of 0.1%.

In its statement on the new policy decisions, the Bank noted that there are reasons to be optimistic about the state of the UK economy amid the pandemic – particularly the lower-than-expected fall in GDP during Q2 of 2020 – though it added that the outlook for the UK and world economy remains “unusually uncertain”.

“There is a risk of higher and more persistent unemployment in the United Kingdom,” the statement reads. “Even with the relaxation of some Covid-related restrictions on economic activity, a degree of precautionary behaviour by households and businesses is likely to persist.”

“Inflation is well below the 2% target and is expected to fall further below it in coming quarters, largely reflecting the weakness of demand.”