The perception that oil value may have finally bottomed out has buoyed a rise in crude prices on Monday. 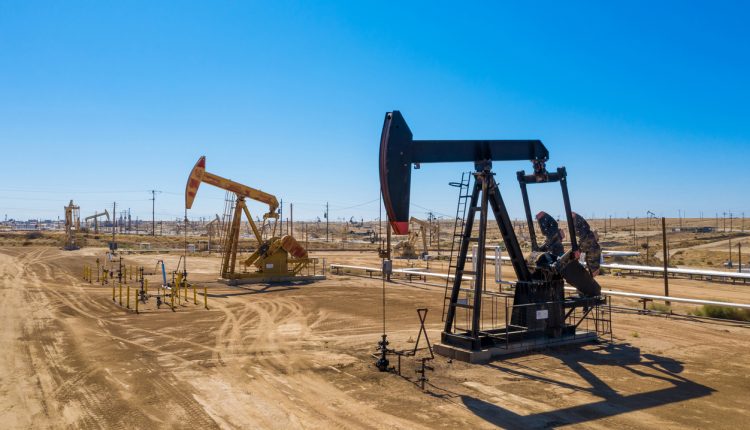 One day after Saudi Aramco CEO Amin Nasser told reporters that “The worst is likely behind us,” global markets have seen an oil price surge.

Brent futures rose to $44.79 per barrel – an increase of 0.8% — and crude saw a 1.2% rise to $41.75. This is still far below the average $60 per barrel that crude futures were trading at when the year began, but appreciably higher than the negative prices seen in April.

Saudi Aramco saw its own modest stock increase of 0.3%. The company reported a 73% loss of profit in the second quarter, but has committed to maintaining its $75 billion dividend pledge regardless.

The cost of oil plummeted early this year in the wake of both a price war and the outbreak of the COVID-19 pandemic, which drove demand through the floor.

Paul Hickin, associate director of EMEA Oil News at S&P Global Platts, commented on the perception that shaped this latest pricing shift. “The market is really trading on different bits of news that come out, good and bad, around that demand narrative,” he said.

“Really it’s demand that’s the big driver. Where is the market seeing demand going? There’s still huge questions in markets around that.” He added that S&P Global Platts expects that oil prices will struggle to remain above $40 per barrel in the months to come.