Libyan oil’s re-entry to the market, coupled with the spectre of renewed lockdown measures across Europe, has triggered a new oil price collapse. 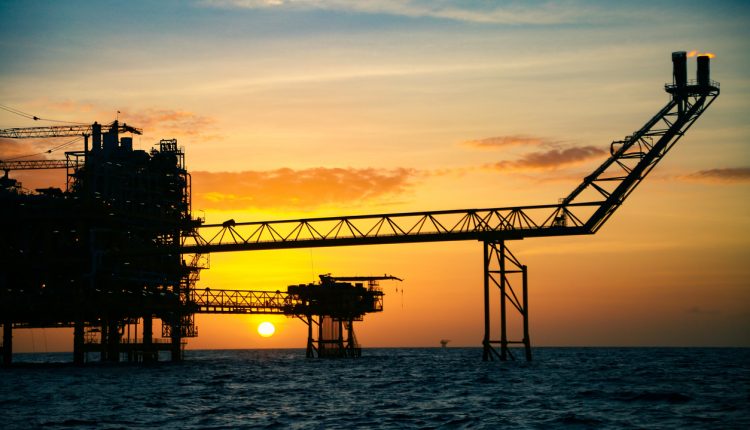 Oil prices fell sharply during Monday trading after a steady decline that has now continued for two weeks, owing in large part to investor fears of further lockdown measures in response to a surge in the spread of COVID-19.

Come morning trading on Tuesday, it became apparent that oil was holding its losses. Crude hit around $39 per barrel at 8:45 am in London, while Brent sat at around $41 following a 4.5% drop in price on Monday. Both losses stemmed from a broader market sell-off.

The price shock follows the reimplementation of lockdown measures in the UK in response to rising coronavirus cases, with Cabinet Office minister Michael Gove advising that Brits should work from home “if possible” to avoid spreading the virus further. Local lockdowns have also come into effect in the Madrid region since Monday, affecting nearly a million people, and the rate of infection is currently rising in France, Belgium and Lebanon.

During the height of the “first wave” in March and April, when lockdown measures were at their most severe, oil prices fell to their lowest level ever seen – West Texas Intermediate even dipping below 0% for the first time in history as demand for oil ran dry.

In addition to the growing possibility of new lockdown measures, Saturday also saw an announcement from the Libyan National Petroleum Company that it would restart its production and exportation of oil, potentially sparking a supply glut.

What Markets Should Investors Watch as the UK Leaves Lockdown? UK Economy Expected to Grow at Fastest Rate on Record

Last week, oil giant BP’s influential annual energy report said that demand for oil may never fully recover from the impact of COVID-19, and that “peak oil” may now be past. The company has already begun to transition away from fossil fuels and toward a carbon-neutral energy infrastructure.