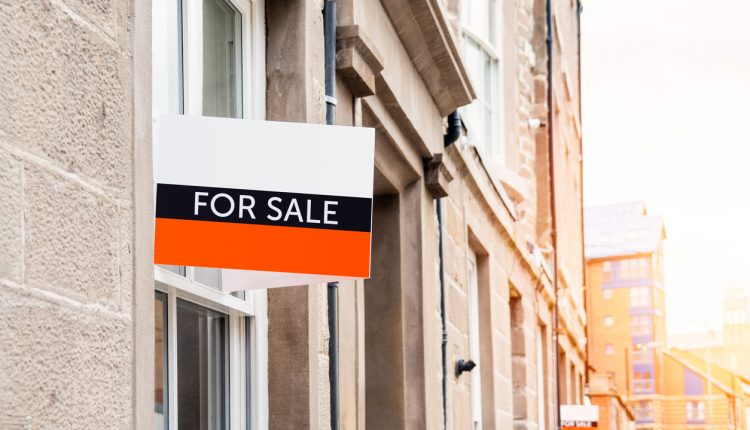 Mortgage approvals in the UK reached their highest level in 13 years during August, according to new data from the Bank of England.

In its Money and Credit statistical release on Tuesday, the BoE said that the number of mortgage approvals “increased sharply to 84,700” during August, the highest monthly figure seen since October 2007, on the verge of the financial crisis.

The figure far exceeded analysts’ forecasts. A panel of City of London economists had expected to see only 71,000 approvals in the release.

However, other figures showed that consumer borrowing – an important driver of economic growth – increased by only £300 million between July and August, far below analysts’ median forecast of a £1.45 billion increase.

Pantheon Macroeconomics’ chief UK economist, Samuel Tombs, attributed the spike in mortgage approvals to “the release of pent-up demand following the shutdown of the housing market in Q2 and the impetus to complete purchases while the threshold for stamp duty has been raised temporarily to £500,000, from £125,000.”

The UK government’s stamp duty discount, instated in July, will run until March 2021, and record low interest rates (which could even turn negative in the near future) have helped to make borrowing cheaper.