Japan’s Nikkei index hit a 29-year high, among other impressive gains seen in the aftermath of Biden’s election success. 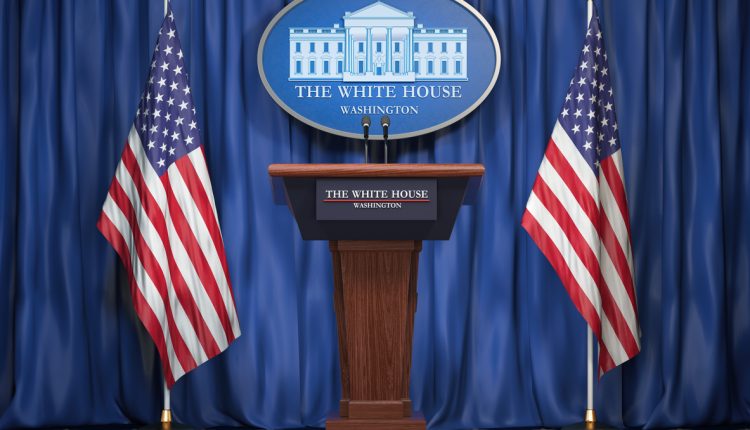 Worldwide stock markets bounced on Monday as investor optimism was bolstered by news that Joe Biden won out over incumbent Donald Trump in the US presidential election, which was called by US and international news networks on Saturday.

Wall Street futures also looked likely to continue to rise after their best week since April. Dow Jones futures were 1.3% higher, while S&P 500 futures were up 15% and Nasdaq futures were up 2%. By point of comparison, the indexes ended Friday mostly unchanged. The Dow fell by 0.2% as the weekend dawned, while the S&P 500 and Nasdaq remained flat.

Indian stocks saw record highs too, with the Nifty 50 rising 1.4% following a report that Biden could reform work visas, which would make it easier for Indians to work in the US.

Biden’s election victory has ended a week of investor uncertainty as the initial results seen on Election Day did not show a clear winner. While it remains to be seen whether the Democratic president-elect will be backed by a Democratic Congress when his term begins in January 2021, his win is expected to reassure investors.

“President-elect Joe Biden will deliver a boost to global stock markets and the US and world economy,” predicted Nigel Green, CEO of deVere Group. “Even possible legal challenges from Trump will be dismissed by investors who will instead be focusing on the renewed certainty and stability that a Biden White House will bring, including in key areas such as trade tensions with China, keeping the US in the World Health Organisation, resigning the Paris climate agreement, and abiding by other international agreements and long-standing international allies.”

Also at stake is the possibility of a new COVID-19 stimulus package, which many US citizens and businesses feel is necessary to remain solvent as the pandemic continues. There are hopes that a Biden administration will expand these stimulus measures, though it will likely have to negotiate with a Republican-majority Senate in order to do so.