With No Clear Election Outcome, Investors Told to “Sit Tight”

Polls predicting a clean Biden sweep have been proven wrong. The new uncertainty has hit stocks, commodities and currencies. 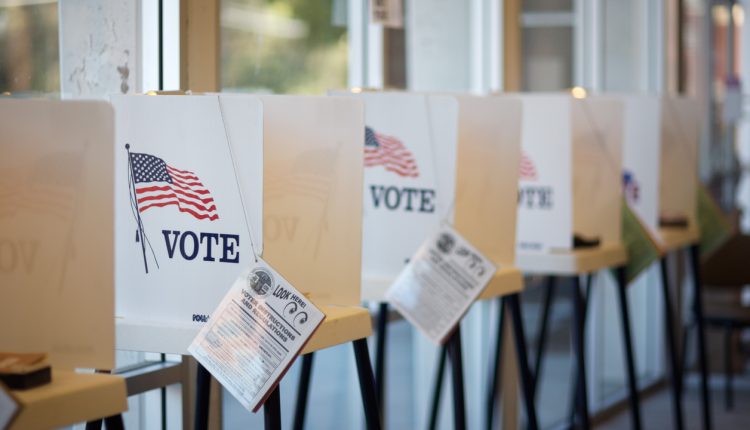 On the heels of Election Day, capping one of the most contentious presidential election cycles in US history, markets have been roiled by the combination of an unclear victor – with millions of absentee ballots yet to be counted across several key states – and a premature claim by President Donald Trump that he had won the race.

European markets reversed their gains from Tuesday, when investors had been betting on a clean victory for Democratic presidential nominee Joe Biden. The FTSE 100 lost 1.1% as trading opened, with the CAC 40 and DAX falling 1.4% and 1.9% respectively. Yields on popular bonds also slipped as investors took refuge, with demand rising for US Treasuries and German Bunds.

“The polls are proving wrong again,” said Giles Coghlan, Chief Currency Analyst at HYCM, pointing to the near certainty of a contested election in accounting for markets’ new uneasiness. “As we are already seeing this morning, the Dow Jones and US Dollar will be in a volatile state until there is a clear outcome that both parties will accept.

“US stocks are selling off on the uncertainty, reversing the gains expected from a Biden victory as projected by the polls. This will also have significant ramifications on the performance of other major currencies and assets. So long as the uncertainty remains, I’m expecting investors to sell global equities, and their holdings in currencies like the Euro and US Dollar. At the same time, we should see inflows into the Japanese Yen.”

Giles also remarked that there are still reasons to be optimistic in the medium and long term. “Regardless of who is the next US President, the coming US stimulus bill should lift US stocks, once we have a winner confirmed,” he said. “Furthermore, over the medium term, even if gold sinks a little lower on a firmer US Dollar, the price of this safe haven asset should still rise in the coming months and into 2021. Low interest rates are projected to remain unchanged for the next three years by the Federal Reserve, and the large quantitative easing program will support the longer-term appeal of gold.”

Nigel Green, founder and chief executive of deVere Group, urged investors to exercise caution as the results of the election are challenged in court. “This monumental uncertainty in the world’s biggest economy is going to send global stock markets into a tailspin as investors get rattled about a clear outcome taking longer to reach than they hoped,” he said.

The CEO added that renewables, industrials and cyclical stocks are likely to perform well under a Biden administration, while the oil and gas, financial and healthcare sectors will likely do better under Trump.

“History shows stocks tend to rise regardless of which party controls the White House, but it matters how your portfolio is balanced,” he said. “Therefore, investors should sit out the temporary volatility until the picture becomes clear.”