The Spanish bank will take ownership of the scandal-hit company’s merchant payments business. 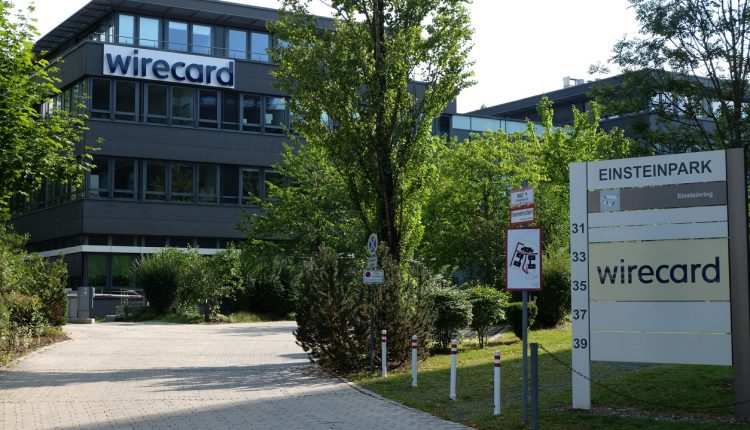 Wirecard’s insolvency administrator Michael Jaffe said on Monday that Santander “will acquire the technology platform of the payment service provider in Europe as well as all highly specialised technological assets”. The deal marks the conclusion for the dissolution of Wirecard “despite unfavourable conditions”, Jaffe added.

In a separate statement, Santander said that it would acquire technological assets from Wirecard’s merchant payments business as part of plans to accelerate the bank’s growth in Europe. A source familiar with the deal told Germany’s Süddeutsche Zeitung that Santander had agreed to pay around €100 million for these assets.

Around 500 Wirecard employees who manage the technology acquired by Santander will join the bank’s global merchant services team, but remain in their current locations, according to the Santander statement. No Wirecard companies were involved in the acquisition and Santander will not assume any legal liability relating to the company or its past actions.

Wirecard was a rising star in Europe’s fintech scene until June this year, when it emerged that €1.9 billion of customer deposits could not be found in the company’s accounts. The resulting fraud scandal led to the arrest of former Wirecard CEO Markus Braun and a warrant being issued for the arrest of COO Jan Marsalek. The company filed for insolvency in August.

The scandal was an embarrassment for German financial regulator BaFn, and Jan Marsalek remains at large despite an ongoing Interpol search.

Investor processes are still underway for the sale of Wirecard’s other subsidiaries in Asia, Turkey and South Africa, Jaffe said. The sale of assets from subsidiaries in North America, Brazil and Romania has already been included, with results expected in the coming weeks.