What Does Wirecard’s Collapse Mean for the Future of App-Based Business Banking?

Following digital finance provider Wirecard’s collapse, the reverberations have naturally spread far and wide, with countless thousands of customers uncertain about the future of their finances not only with Wirecard but with other payment services providers generally. 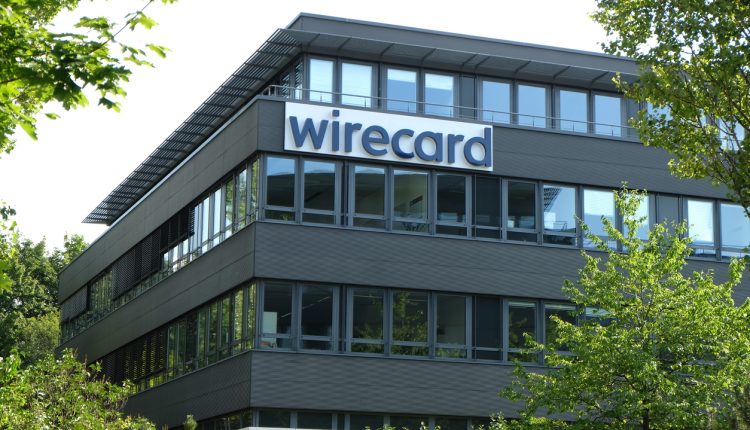 During the past five years or so, a host of digital banks have entered the market to challenge the traditional high street players. Indeed, companies have never had so much choice when it comes to choosing a business bank account.

Many of these challenger banks do not have a standard banking licence but instead, operate under the terms of an e-money licence. E-money licences for Payment Services and Electronic Money companies are authorised and regulated by the Financial Conduct Authority (FCA) but represent a more straightforward – and significantly cheaper – form of licensing than a full banking licence.

E-money licences are more restricted than full banking licences – the chief limitation being that challenger banks with only an e-money licence may not hold customer deposits on their own balance sheets but must do so in a separate trust account, typically maintained by a fully authorised and licensed bank.

During the past five years or so, a host of digital banks have entered the market to challenge the traditional high street players.

Wirecard was founded in 1999 with headquarters in Munich, Germany, and a subsidiary in the UK, running its business as a digital payment services provider. According to an item in the New York Times on 19 June 2020, it grew quickly, attracting hundreds of thousands of leading merchants expanding their contactless payments businesses – global companies such as Visa, Google Pay and Apple Pay, together with fintech start-ups such as Curve, Pockit, Revolut, and Soldo.

As a payment services provider, Wirecard operations are conducted in Europe under the terms of an e-money licence, rather than full banking licence, holding customer deposits in separate trust accounts.

The Wirecard scandal was sparked by news that the German parent – Wirecard AG – was unable to locate €1.9 billion of customer deposits held in those trust accounts. In response to the scandal, a plummeting share price, and no apparent means of tracing and recovering the missing billions, Wirecard AG filed for insolvency.

In the immediate aftermath of the scandal breaking, the FCA temporarily suspended the UK arm of the company’s operations, Wirecard Card Solutions – also known simply as WCS. Straight away, therefore, scores of those fintechs in this country which have relied on Wirecard’s payments services had to suspend the accounts of millions of individuals and small businesses in the UK.

Looking to the longer-term – rather than the immediate aftermath – however, it must be remembered that the German Wirecard AG and the UK’s Wirecard Card Solutions are quite separate and independent companies. As the website Sifted noted in its story on 26 June, the UK arm of the group is sufficiently independent to have its own board, regulatory regime, and accounting standards. Neither is it financially dependent on its German-based namesake – but recorded a pre-tax profit of well over £2 million in 2018.

While Wirecard accounts were only frozen for a few days and business deposits were safe, the impact on consumer confidence is likely to be longer-lasting. Deposits at institutions that hold a full banking licence are protected by the Financial Services Compensation Scheme (FSCS) up to an amount of £85,000, so expect to see businesses seek the safety of fully licenced banks that provide FSCS protection. In fact, Barclays has revealed that it’s already seen an increase in deposits since news of the Wirecard scandal broke.

A number of app-based digital banks, such as Revolut and Cashplus, had already announced that they were applying for full banking licenses before Wirecard’s collapse. As the sector matures, expect more to follow.

How Can Banks Protect Against Tomorrow’s Fraudsters?

Brexit: What Is the Outlook for Open Banking?

Going the Extra Mile: How Banks Can Serve Their Customers Better During the Pandemic